Jewel has more than just fans who love her music. She has an entire community of people who not only support one another, but also give back. She calls them her Everyday Angels, and this is their story. 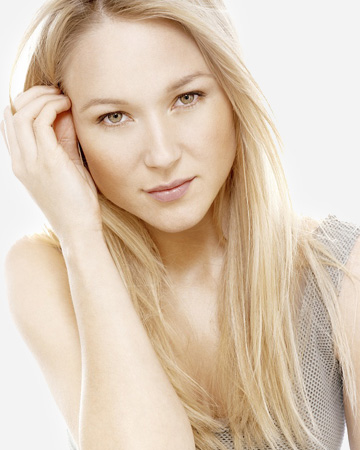 In the early days of Jewel‘s career and the internet, an online group of fans began in support of Jewel’s music as they relentlessly called radio stations requesting her songs. Interest continued, live recordings were circulated, fan sites were created and Jewel appreciated the support very much and referred to them as her “Every Day Angels,” a phrase taken from her song, “I’m Sensitive.” The name stuck and became commonly notated as EDAs.

Numbers grew more rapidly than many other internet groups, and EDAs began taking Jewel’s lyrics to heart and manifested them in projects that helped to support one another as well as promote volunteer work improving their own communities. A wonderful example occurred for Jewel’s 23rd birthday when instead of sending gifts, the EDAs were encouraged to effect positive change in the world.

“On my birthday I received a bound folder of page after page documenting community service and charitable acts committed by my fans. It was the best present ever,” says Jewel of the birthday.

The EDA community grew as fans of country, pop, rock and folk came together for the love of lyrics and care for others. Jewel has what she terms a “call to arms” for the EDAs because it’s so much more than a group of fans: Be kind to each other. We have a rare community that is truly diverse — respect everyone’s differences here. No matter the political, religious or social orientation, we are all the same and trying to figure life out. Build each other up; don’t tear each other down. This is a hard enough world; we can all use a place that’s positive. Dare to be honest with each other; you will be rewarded for it. Tell secrets on yourselves, you will feel much better. Be miracles for each other.

Want to be an EDA or learn more? Just head to Jewel’s website.

Jewel on The Voice: “Christina is so skilled, she’s like a Ferrari”
Jewel sings greatest hits with some (famous) fans
Jewel as June Carter Cash? Lifetime biopic in the works