We want more gay weddings on television! Remember when Sex and the City‘s Stanford and Anthony tied the knot? It was fabulous! And now we want more.

The ACLU recently started a petition for Modern Family‘s Cam and Mitch to get hitched. We think that’s a fabulous idea! But why stop there? Here’s our list of other amazing, adorable gay TV couples we want to see wed.

The whole scoop on the ACLU’s petition >> 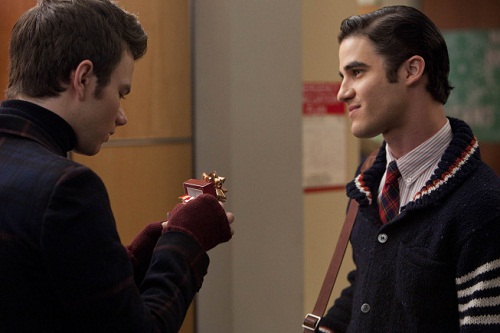 Don’t deny us this! We fell in love with Kurt (Chris Colfer) from the minute we stumbled upon his basement performance of “Single Ladies.” When Blaine (Darren Criss) sashayed into his life soon after, we knew (knew!) they were meant to be. Through thick and thin, distance and attachment, we’ve swooned over these two. And now, we need to see their wedding in all its magnificent, musical glory. 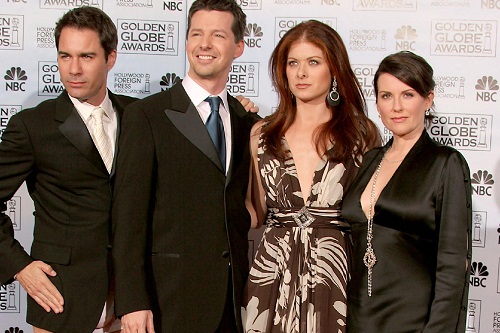 Will and Vince
Will & Grace

When we last saw Will (Eric McCormack) and Vince (Bobby Cannavale), their son was marrying Grace (Debra Messing) and Leo’s daughter. We don’t recall getting to see Will and Vince tie the knot. We’re huge fans of the show and would love for a reunion where we finally see the two have a wedding ceremony. Why? Aside from the fact that we just really miss our BFFs, we’re dying to see what kind of wedding Will and Vince would have. Do cops wear their uniforms for these kinds of events? 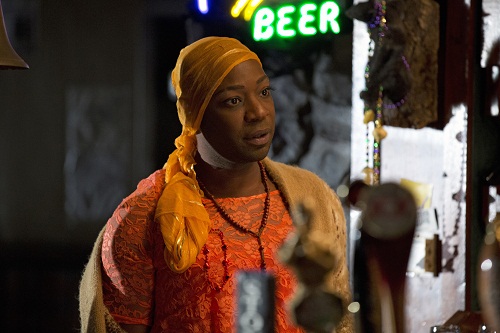 Humor us a little: Yes, Jesus (Kevin Alejandro) was killed by Marnie in Season 4. But it’s True Blood! If anyone can bring back a character from the dead, it’s a show about vampires, witches and faeries. Right? We’ve been absolutely enthralled with Lafayette (Nelsan Ellis) since the very beginning and we’d love to see him have a real Louisiana-style wild and crazy wedding. 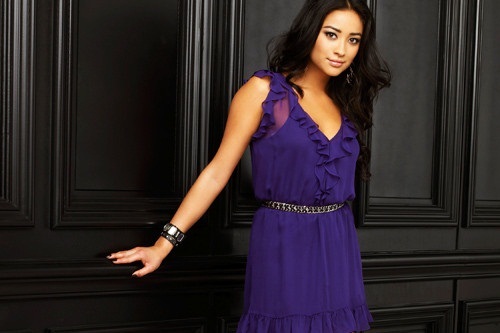 Emily and… anyone
Pretty Little Liars

We were so devastated when Emily’s girlfriend, Maya, turned up brutally murdered. We know Emily (Shay Mitchell) still has plenty of healing to do. However, we’re aching for her to fall in love again. It might not be in the Pretty Little Liar books, but we hope Emily gets a wedding before the show comes to its eventual end. 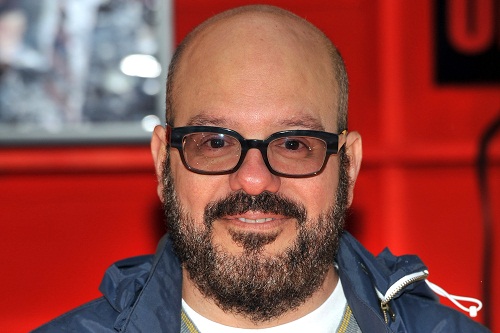 All right. This is probably a little outlandish. Both characters have serious issues with their sexuality. Barry (Henry Winkler) is still a closeted gay man, despite his age. And Tobias (David Cross) was once married to a woman and still refuses to admit/believe he’s gay. Tobias’ sexuality is a running joke throughout the entire show. Now that the show is returning, why not keep the joke going and somehow push the two together? If they married, they could combine last names and create, “Zuckerfünke.”… What’s not to love about a name like that? 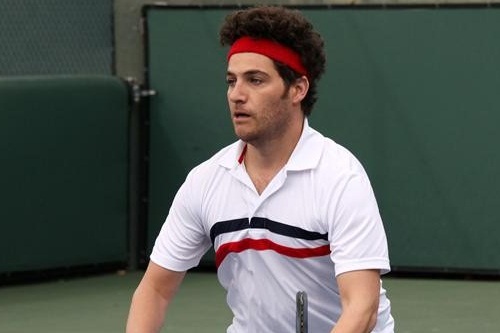 Max Blum and anyone
Happy Endings

Ugh! We loved Happy Endings but we were so sick of Max (Adam Pally) playing the perpetual fifth, gay wheel. We loved that he was an “unconventional” gay character. We loved his humor. We didn’t love that he was incapable of finding a real relationship and mostly just served as fodder for gay jokes. Sadly, ABC just canceled our show. But, in our hearts, we believe he found someone and finally tied the knot in matching plaid tuxes.

Gay characters are on the rise >> 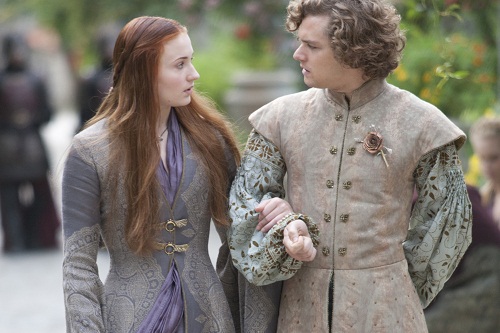 Poor Loras. Homosexuality exists but is seriously frowned upon in Westeros. His entire family knows, but playing the game is much more important to them than the young knight’s happiness. He’ll wed Cersei (Lena Headey) despite the fact that, like his grandmother says, he’s a “sword swallower through and through.” He’s rather happy with his relationship with his new squire, Olyvar, and we wish he could have an extravagant wedding with him. 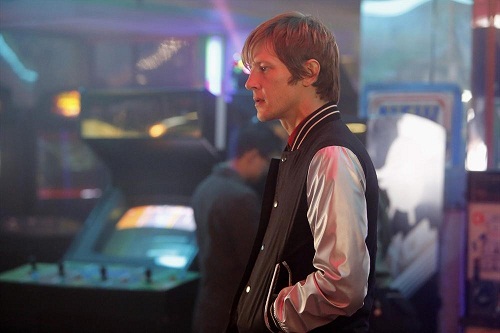 Honestly, we just want Nolan to be happy. Before hiring and hooking up with Padma, Nolan (Gabriel Mann) dated two men (that we know of). Now he’s with a slightly shady Padma, and we’re just not sure how we feel about their relationship. Sometimes he gets that lonely look in his eyes and our hearts melt. When it comes right down to it, we don’t care who he’s with: We just want him to be insanely happy. 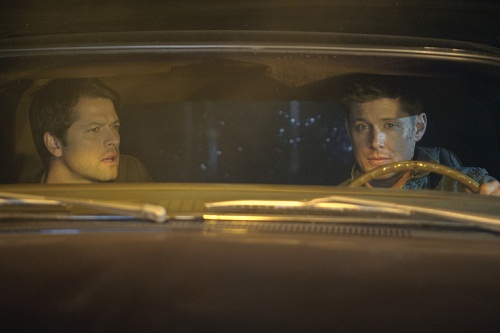 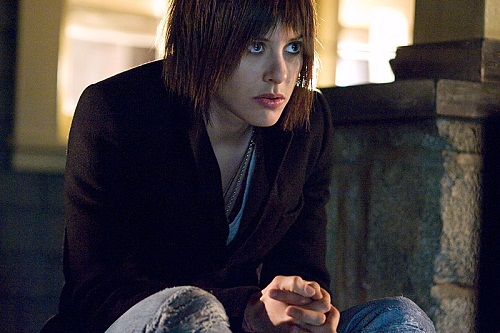 Shane and Carmen
The L Word

Shane (Katherine Moennig) and Carmen (Sarah Shahi) had one seriously long and bumpy relationship road. From the first time Shane introduced Carmen to her parents as her “friend” to the time Carmen slept with her ex, Cherie, because she saw Shane flirting with some record execs. Later, we almost saw them tie the knot before Shane worried she’d cheat and ended up bolting. We still really want to see this happen!