It’s no surprise that the artists up for Billboard awards are great musicians, but here are a few fun tidbits you may not know about this year’s talented crop of nominees.

Nicki Minaj has a diva idol 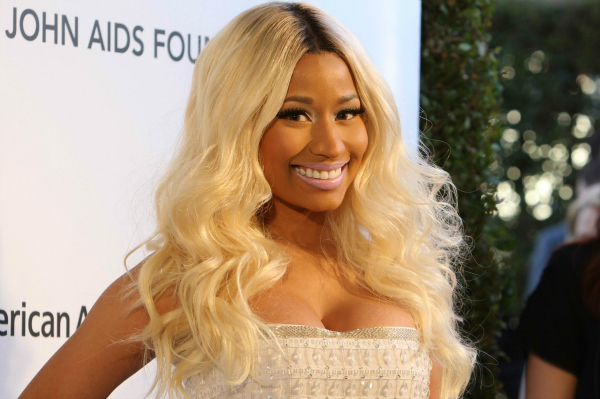 Yes, Nicki Minaj is, in fact, a superfan of daytime TV’s hard-hitting purveyor of justice, Judge Judy. “She [Judge Judy] is just straightforward,” Nicki told Billboard magazine, “but she doesn’t realize that she’s really — in her next life — a comedian.”

Have name, will play 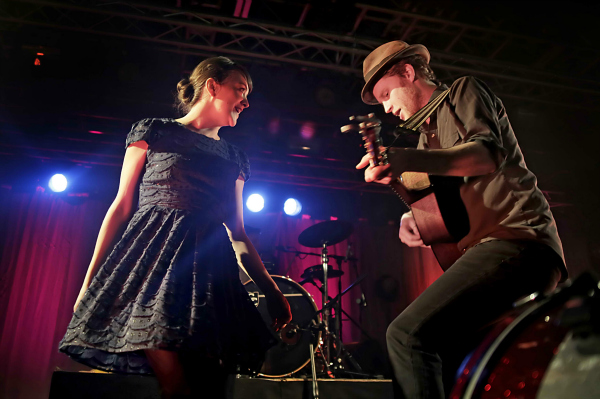 If you’ve ever paused to wonder where The Lumineers got their unique name, you aren’t alone — it’s a common query among fans. As it turns out, band members Wesley, Jeremiah and Neyla didn’t actually come up with their moniker. While playing a gig in Jersey City, the announcer introduced them that way and, well, it just kind of stuck.

Some girl somewhere is kicking herself… big time 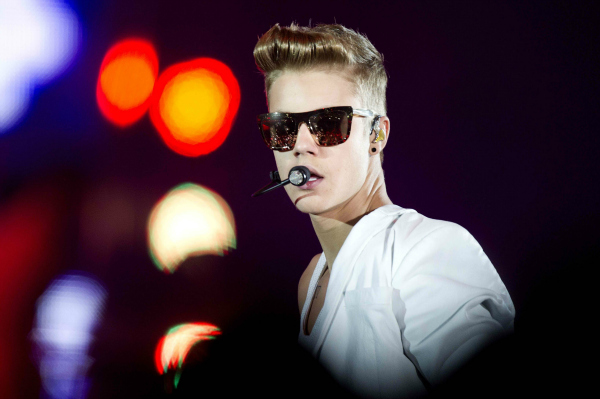 The Biebs may have millions of tweeny boppers stark raving mad about him now, but he wasn’t always such a hit with the ladies. His first non-celeb crush blossomed when he was 13, and it didn’t pan out so hot. Laughs Justin, “I asked her out and she said no.” Ouch.

Take me out to the ball game 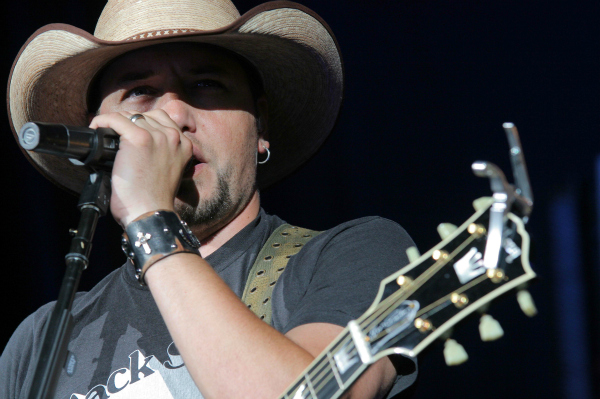 Before becoming a big country star, Jason Aldean dreamed of the bright lights — surrounding a baseball diamond. He told About Country that, although he had always hoped to become a pro baseballer, he opted not to pursue his full college scholarship for the sport because he was sick of school. 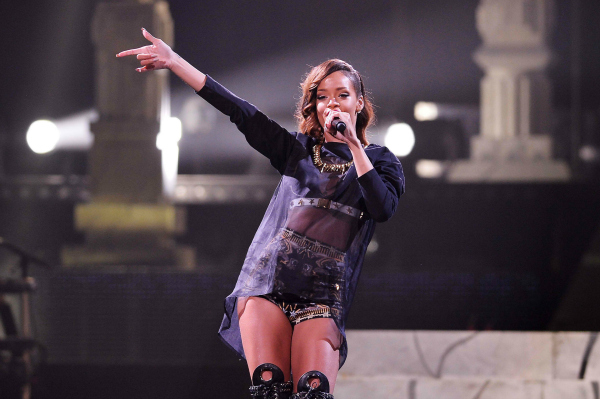 Rihanna pleasantly surprised audiences and critics with her role as Petty Officer Cora Raikes in the blockbuster hit Battleship. But, hey, maybe it was because she’d had a little practice… she was a military cadet in high school.

Is one the loneliest number? 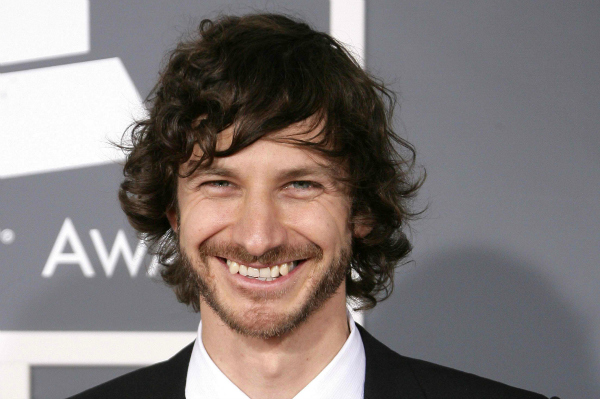 Not when you are Gotye. Because even when he’s without his normal plus one — his “Somebody I Used to Know” duet partner, Kimbra — he’s got a pretty killer stand-in. Who? Aussie singing sensation Missy Higgins. (If you aren’t familiar with her, have a listen here.) 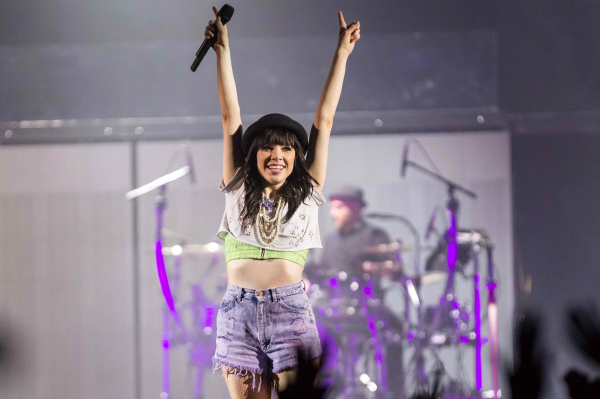 Did you know Canada had its own version of American Idol, aptly called Canadian Idol? No? Well, then it’s a safe assumption you didn’t know that “Call Me, Maybe” singer Carly Rae Jepsen was a contestant on the show in 2007 and — hey, now — came in third! 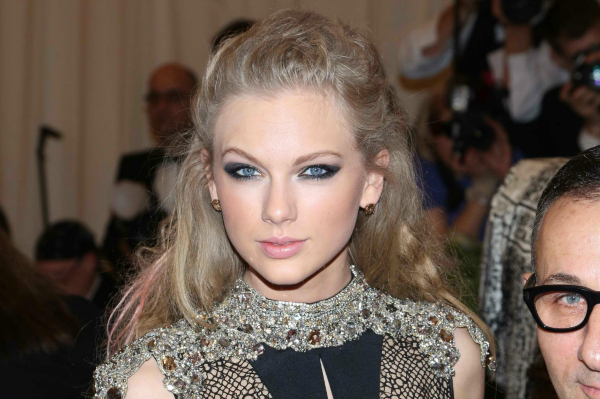 Growing up, Taylor Swift lived on a 15-acre Christmas tree farm. And, in case you ever doubted her country pedigree, it was the hitmaker’s job to remove praying mantis pods from the trees before they were sold. If that ain’t country… 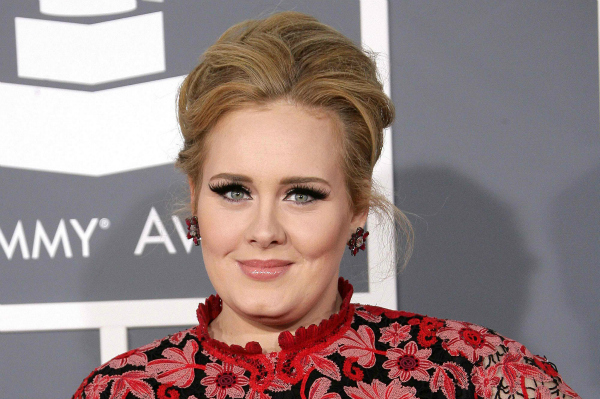 When you scroll through the musicians you imagine influenced the soulful sound of Adele, the Spice Girls probably don’t pop up. But, as it would turn out, Adele cites the girl power pop band as a major catalyst for her musical passion. So much so that the chart-topper often put on impromptu Spice Girls concerts at the dinner table when she was younger!