This week, Vin Diesel bragged about his early success with Facebook, his 41 million “likes,” and joked that Facebook owed him billions of dollars (uh, OK). But that got us thinking: Who are the cool kids of Facebook? Then it got us thinking more… how do celebrity rivalries and couples do on Facebook? Here’s an overview of some of our favorite celebs and who is winning and losing the fan race on Facebook… 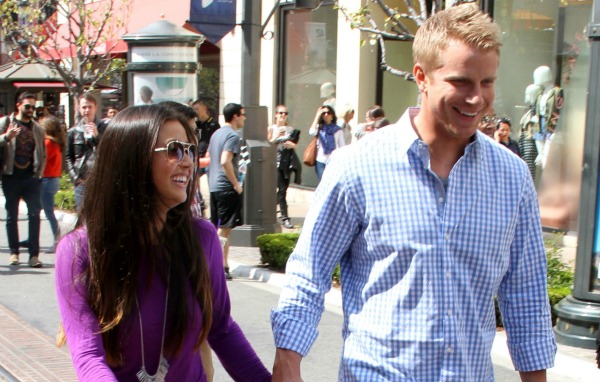 We were shocked to discover that the shirtless boy wonder from The Bachelor, Sean Lowe (who went on to become a fan favorite on Dancing with the Stars), has less than 50,000 likes on Facebook! On his page, Sean describes himself as “A normal guy, living an abnormal life. Passionate about life, saved by grace.” Interestingly, fiancée Catherine Giudici has less than 16,000 fans! That’s not that surprising if you think about it. We were shocked that Catherine ended up with Sean, and pissed that she stole our bachelor — ha, ha, just kidding, kind of. 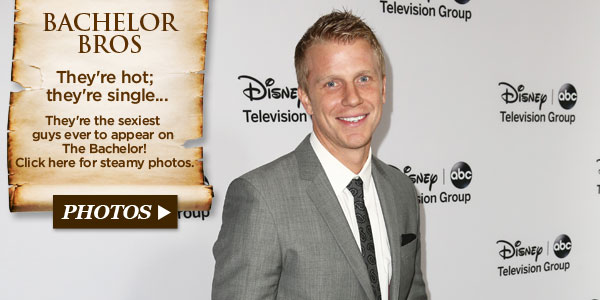 Has Dancing with the Stars changed Sean Lowe? >> 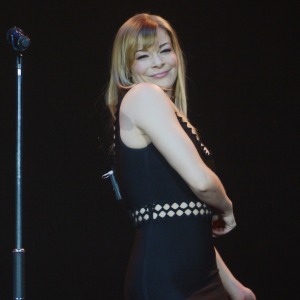 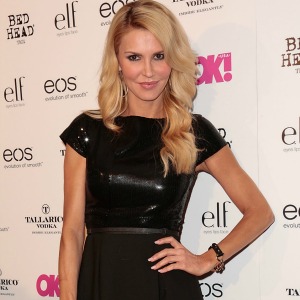 In what is fast becoming America’s favorite cat fight, LeAnn Rimes and Brandi Glanville are forever throwing public punches via Twitter, television interviews, and Brandi’s “tell-all” book, Drinking & Tweeting and Other Brandi Blunders. But the real question is, who’s winning the popularity contest on Facebook? LeAnn is kicking Brandi’s a** in a different way when it comes to Facebook — LeAnn has over 241,000 fans, Brandi has 25,000. Yikes, that’s kind of embarrassing. In fairness, LeAnn was a singer before she started having an affair with Brandi’s ex-husband, and Brandi is only really known as the woman scorned from The Real Housewives of Beverly Hills. 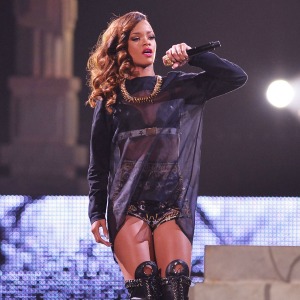 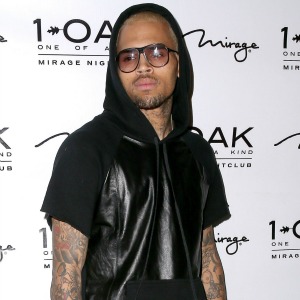 There is an interesting Facebook comparison to be made between this puzzling on-again, off-again couple (who are currently off again). Rihanna has a staggering 70-plus million likes for her page, while Chris Brown has under half at 30 million. By last count in 2012, the U.S. population was 313.9 million. So doesn’t that mean that every 4.5 people are following Rihanna on Facebook? Wow. The president has just under 36 million likes, so what does that tell you? Rihanna could easily go A Knight’s Tale on Brown and tell him, “You have been weighed, you have been measured, and you have been found wanting.”

Stay up on all the latest when it comes to celeb rivalries! Subscribe to our newsletter 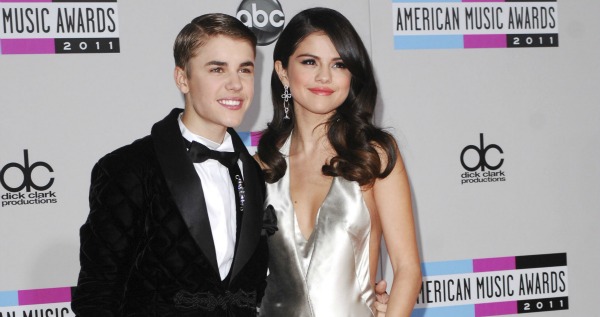 Cue Justin Bieber and Selena Gomez, another couple that are almost as famous for their “he-loves-me-he-loves-me-not” status as they are for their music. Considering Justin has the corner market on 12-year-old girls, his 53.3 million Facebook fan-base isn’t that much more than Selena’s almost 43 million. What’s 10 million people among ex-lovers? It would appear fans love them both, separately or together.