Historical fiction covers a variety of subjects, not just the wives of Henry VIII. This month, we’re rounding up five of our favorite books about Americans abroad. 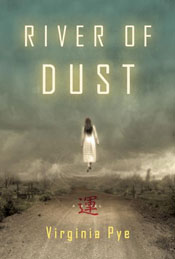 On the day that Grace meets her husband, the Reverend, on the plains of northwestern China at the turn of the 20th century, their young son is kidnapped by a group of Mongol bandits. Isolated from everything she knows in a rugged countryside populated with warlords and opium, Grace, an Ohio girl, folds in on herself. At the same time, the Reverend begins wandering the countryside with his manservant, looking for the child they have lost. Grace and her husband find their beliefs tested and their characters changed in a way that would make them unrecognizable to their friends and family back home in the United States. 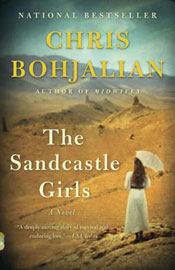 The systematic killing of the Armenian people by the Ottoman Empire during World War I is often referred to as the Forgotten Genocide, but author Chris Bohjalian wants to make sure we remember. In The Sandcastle Girls, Mount Holyoke graduate Elizabeth Endicott travels to Syria on behalf of the Boston-based Friends of Armenia to deliver food and medical aid. While there, she falls in love with Armen, an Armenian man who is on his way to fight with the British Army in Egypt. The Sandcastle Girls is framed by the contemporary story of Elizabeth and Armen’s granddaughter, Laura, an author who begins researching her grandparents’ journey after a friend happens to glimpse an old newspaper picture of Elizabeth.

Z: A Novel of Zelda Fitzgerald 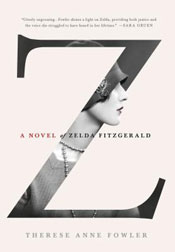 Although it opens in the United States, much of Therese Anne Fowler’s Z: A Novel of Zelda Fitzgerald is spent with the Fitzgeralds in Europe — France in particular — where they lived among many of the expatriates and literary darlings of the Lost Generation. It is in France that Zelda and Scott begin to come apart in the truly spectacular way that only the two of them can. It is also in France that Ernest Hemingway, a great adversary of Zelda’s, makes his appearance. Following the literary golden couple from their first meeting to Zelda’s institutionalization, Z is a beautiful and even revelatory book. 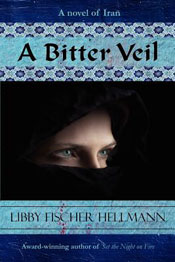 Anna is at college in Chicago in 1977 when she meets Nouri, a charming Iranian man. Although Nouri is distrustful of the shah and his security forces, he can’t wait to return home, and he hopes to do so with Anna by his side as his wife. At first, their life in Iran is comfortable, but as the Iranian Revolution looms, an American wife becomes a liability for Nouri, and he begins to turn against Anna. As a hated American and without a support system other than Nouri’s family, Anna is uniquely vulnerable in revolutionary Iran. Fans of the movie Argo will be intrigued by this alternate view of an American in Iran during the revolution. 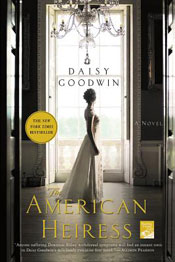 At the turn of the 20th century, many members of the British nobility were title rich and cash poor, looking to marry daughters of wealthy Americans to gain the capital needed to care for their estates. Many American girls, for their part, were on the hunt for the best title they could find. Goodwin’s protagonist, Cora Cash, is no different. Prodded by her mother, she travels to England, where she meets the inestimable Duke of Wareham and becomes engaged to him. Life as a Duchess, however, is not what Cora expected it would be.