We have our favorites, but Billboard has its own. We thought we’d play the part of fortune teller and try to predict a few winners! 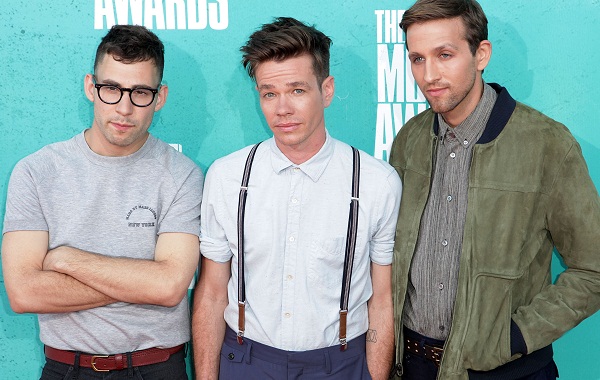 The 2013 Billboard Music Award nominations are practically overrun with pop. Adam Levine, fun. and Taylor Swift are each up for 11 awards. Just because they’re nominated, though, doesn’t mean they’ll win. And just because Taylor Swift tends to be an award show darling doesn’t negate the fact that America loves the uplifting tunes of fun. We’ve plucked out a few of the major categories from the long list of Billboard Awards and are offering up our predictions for the winners.

T-Swift’s new album, Red, has only been out for a few short months now, but the singles from that album have been on Billboard’s Hot 100 chart for a combined 88 weeks. Meanwhile, the album itself has been on the Billboard 200 for 28 weeks (the same amount of time it’s been available) and peaked at No. 1. Beliebers are a force to be reckoned with, but it’s hard to top those numbers. Plus, Swift just continues to steal hearts as she moves from a young country darling to a hot pop princess. 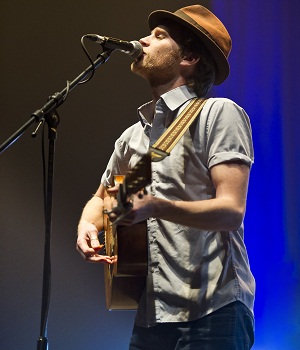 We love Jepsen, Gotye and OneD, but they’ve all been around for quite a while. Gotye’s big song, “Somebody That I Used to Know,” was released in 2011 and had its big year in 2012. The same is mostly true for Carly Rae. One Direction is fairly new to the U.S., so we won’t rule them out. And who hasn’t heard “Gangnam Style”? That said, if Billboard is really the ultimate gauge of what the world loves, the awards will follow suit with the likes of the Grammy Awards and go for the folk band The Lumineers. They’ve taken our world by storm this year and show no signs of stopping.

This is where Bieber will shine. Bruno Mars has definitely made a comeback with “Locked Out of Heaven,” but he’s an acquired taste and his fans just aren’t rabid enough. Meanwhile, while we like Drake, Flo Rida and Aldean, we just can’t think of anything notable that came out this year. For better or for worse, Bieber and his ‘liebers will take this one home. Whatever it takes to calm ’em down.

Rihanna’s newest album, Unapologetic, was actually released in November and has been on the charts pretty much since then. Currently, it’s ranked at 20 after peaking in the first spot. Meanwhile, every single she releases hits the Hot 100 with a bang. Her latest single (with Mikky Ekko), “Stay,” has bounced around the top five for 13 weeks. How could she not take this home? Easy. Adele. It’s impossible for Adele to go to an awards show and not pick up some hardware. Not only has her newest album, 21, spent 115 weeks on the Top 200, but her first album, 19, recently reentered the 200 and is currently at 189. That’s impressive.

This is easy. We love Mumford & Sons immensely, and Maroon 5 holds a special place in our hearts thanks to Adam Levine. At the end of the day, though, fun. owned the airwaves. They also did it all with incredibly upbeat, relatable and somewhat uplifting music. Who hasn’t taken to belting out every. single. word to “Just Give Me a Reason”? Technically, it’s Pink’s song, but Nate Ruess’ voice and harmonies are definitely what makes it shine. If they don’t take home this win, we’ll truly be shocked.

All in all, we think this should be an interesting show. We can’t wait to see if we’re right about our smattering of predictions. Plus, we’re anxious to see who will take home the other awards. We have our favorites, but our suspicion is that fun. might make a near sweep of their categories and that The Lumineers will pick up awards nearly everywhere they’re nominated, too.

Tune in to the Billboard Music Awards show on May 19 at 8/7c on ABC to find out if we’re right!

Do you think we’re right? If not, tell us! We’d love to hear whom you’re rooting for and who you think will win.