Two of music’s hottest pop stars are going to hit Vegas for the 2013 Billboard Music Awards. Who will do the most damage? We weigh in. 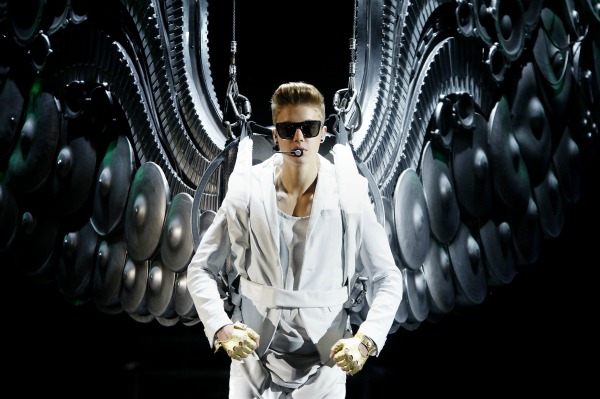 Two of music’s top stars will be hitting the bright lights of Vegas on May 19 for the 2013 Billboard Music Awards. Justin Bieber, nominated for nine awards, and Adam Levine of Maroon 5, nominated for 11 awards with the band, are at the top of their game and ready to hit the town. With both of them in Sin City, who will do the most damage?

When it comes to the awards show itself, expect Maroon 5 to top the Biebs in terms of awards. The band had a blockbuster year with songs like “One More Night,” “Payphone” and “Daylight” hitting the charts in 2012.

Justin Bieber seems to be making more noise in his personal vs. his music life, but don’t discount his contributions to the pop scene in 2012. His third studio album, Believe, was released in June and featured a more mature R&B and dance-pop sound for the 19-year-old. His single “Boyfriend” also reached No. 2 on the Billboard Hot 100 chart.

Only Bieber will be taking the stage to perform a song from his latest album, so Levine will have to make his acceptance speech count if he wins one of the 11 awards he’s up for.

But off the stage, who will hit the town hardest? Our vote is going to have to go with Bieber. Why? Well, take a look at some of the evidence. 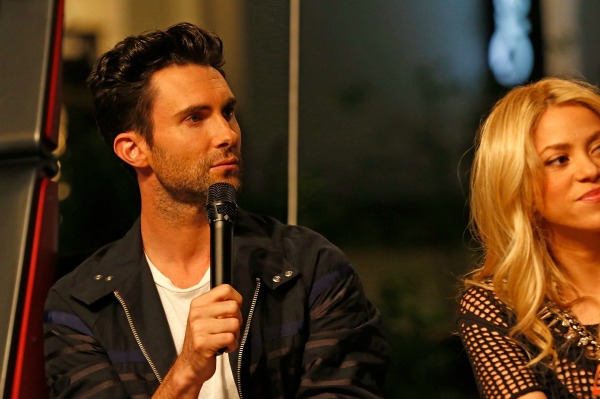 At the Grammys earlier this year, Levine went the tame route and took his mother as his hot date. As for Bieber, he’s back and forth with Selena Gomez so many times it’s hard to keep track. With recent rumors that they’re back together and with Gomez scheduled to perform, expect to see some hot PDA on the red carpet or some canoodling in the audience.

Levine is 34 years old, so he’s had time to trash hotel rooms, date lots of models and enjoy a drink or two. Since Bieber is 15 years younger, it’s pretty clear he’s going to have fun in Vegas. Even if he can’t legally drink, there’s no telling what will happen behind closed hotel room doors, especially since Bieber seems to find trouble a lot lately.

This is the final category that seals Bieber’s victory. Levine and his Maroon 5 band mates are enjoying a resurgence in their careers after having a hit with their debut album, Songs About Jane, in 2002. Levine also has a responsibility to NBC as a judge for The Voice. He knows how to handle the pressure of the limelight and can savor the success even more.

Bieber has grown up in the media and at times, the spoils of fame can be suffocating. It’s no wonder he’s had an altercation or two with the paparazzi — every moment of his life is photographed. It would be no surprise if another Bieber scandal comes out of his time in Vegas.

Let’s hope Vegas remains intact after these two pop superstars hit the Strip. But as the saying goes, “What happens in Vegas, stays in Vegas.”

Watch the 2013 Billboard Music Awards live on ABC on May 19.