Some weeks turn into a veritable treasure chest of videos, and don’t look now folks, but this is one of those weeks. There was so much video goodness on the internet this week, we just had to compile it and share it with you. Happy Friday, and enjoy… 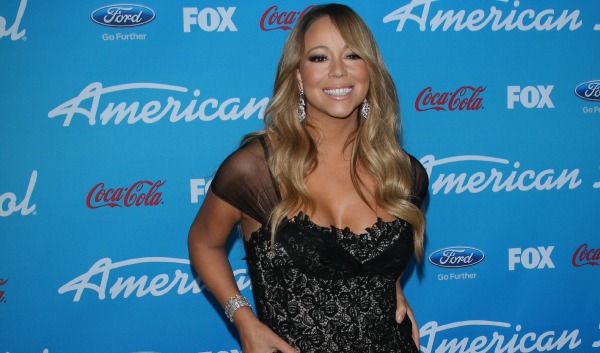 What to do when you are a multiplatinum singer and you need to release some new material? Why, you look in the mirror and think, “Hmmm. Beautiful. I should write a song about that. I’ll throw in a hashtag to make it cooler.” And so Madame Mariah Carey did. Here is the accompanying video for #beautiful. Sure it kind of lacks any sort of real substance and yeah, it kind of reminds of when Jennifer Lopez had pseudo sex with Casper Smart on the American Idol stage (and we all thought, huh, has the cougar craze gone too far?), but the chandeliers in the barn are cool.

If you spent some time under a rock this week, Charles Ramsey is the neighbor who freed Amanda Berry, Gina DeJesus, and Michelle Knight after they had been kidnapped by Ariel Castro for a decade. Charles rescued Amanda after he heard screaming coming from next door. He proceeded to take his “half-eaten” Big Mac to the neighbors, and the rest is history. But this is history with a twist. Charles tells this story in a way that makes you temporarily forget the gravity of the situation, making him a hero of a different sort. We nominate Anderson Cooper for an Emmy for keeping a straight face during this interview. If you’ve not seen this, please push everything aside for nine minutes and partake. It may sound like a long time, but we promise you’ll want more by the end…

Will Anderson Cooper be the new Matt Lauer on Today? >>

What do you get when two of TV’s funniest guys team up for a lip-sync off? Late-night gold. This video needs no introduction, we prefer to let the hilarity speak for itself…

The Office finale: 5 Truths we learned from The Office >>

Kai and Ellen, together again

Just when we thought little kids and monkeys were a cliché way to get laughs, Ellen DeGeneres brought little 4-year-old Kai back on her show, proving there are still many little kids treasures out there. Little Kai is back to serenade Ellen with Bruno Mars’ When I Was Your Man. Pretty freakin’ cute. You know this little guy doesn’t fully understand half the words in this song, but what he lacks in comprehension he more than makes up for with emotion. 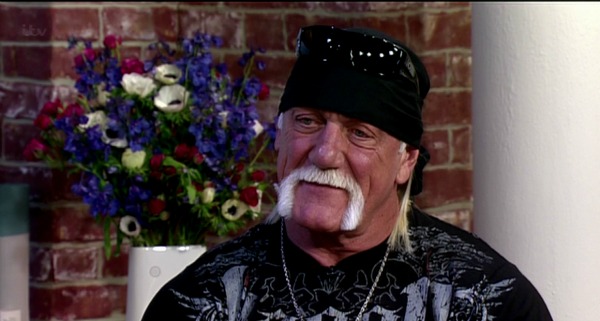 Hulk Hogan wipes his sex tape from the internet

TMZ reports that Hulk Hogan has gotten a restraining order against Gawker to remove his sexcapades from its site, and is using said order to try to get the footage removed from the rest of the internet. That ends our video recap on a high note. There is an internet god, and he loves us.