Oh no, dawg! Randy Jackson is moving on from American Idol. He’s confirmed plans to leave the singing competition after this season. 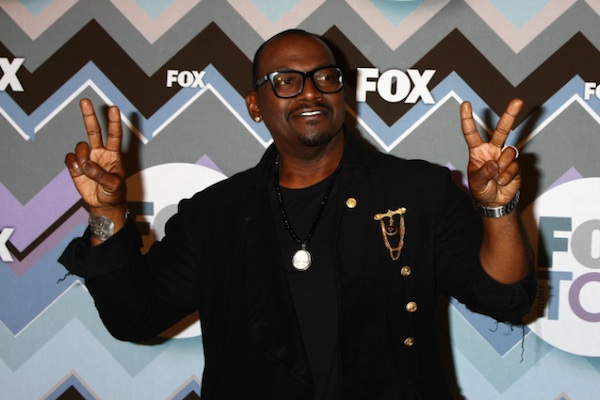 American Idol is losing a judge — and it’s not who you think. Thursday afternoon, Randy Jackson announced that he’s quitting the show. Most of the season, viewers have been so enthralled with the Mariah Carey–Nicki Minaj drama that his exit comes as a surprise.

“Yo! Yo! Yo! To put all of the speculation to the rest, after 12 years of judging on American Idol I have decided it is time to leave after this season,” he told E! News. “I am very proud of how we forever changed television and the music industry. It’s been a life changing opportunity but I am looking forward to focusing on my company Dream Merchant 21 and other business ventures.”

According to EW, Fox hasn’t publicly responded to the news.

Jackson was the last member of the original judging team, which consisted of him, Simon Cowell and Paula Abdul. It’s no secret that in recent years, Idol has lost its touch. The ratings have floundered and the competition seems to be more about the judges than the contestants.

With this year’s reboot being a bust, we wonder if Fox will pull the plug on AI? It’s had a great run, but it’s seriously lost its way. Considering the rocky season, we wouldn’t be shocked by another departure. There are reports that all four judges may be out by the season’s end.

American Idol’s finale airs Thursday, May 16 at 8/7c on Fox.

Are you sad to see Randy go? Should Nicki or Mariah follow?