SheKnows chats with Sheryl Crow about her work with Women’s One a Day and Feeding America, her upcoming album and her plans for Mother’s Day. 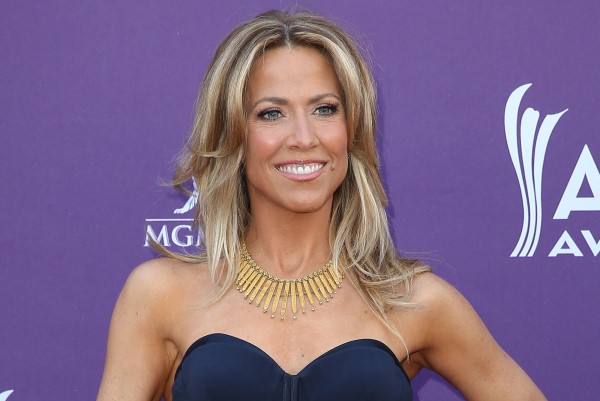 Sheryl Crow is gearing up to go on the road this summer and promote her upcoming album, her first in the country music genre. But before she does, Sheryl is helping others by donating her time to One a Day Women’s and Feeding America’s Nutrition Mission.

We chatted with Sheryl about all her exciting projects and her plans for the future.

SheKnows: Tell us about your work with One a Day Women’s.

Sheryl Crow: One a Day Women’s is contributing two meals to Feeding America for every bottle purchased, up to two million meals. If you go on Nutritionmission.com and tell us your experience working with your local food bank, one person will be chosen to come to New York and meet me! 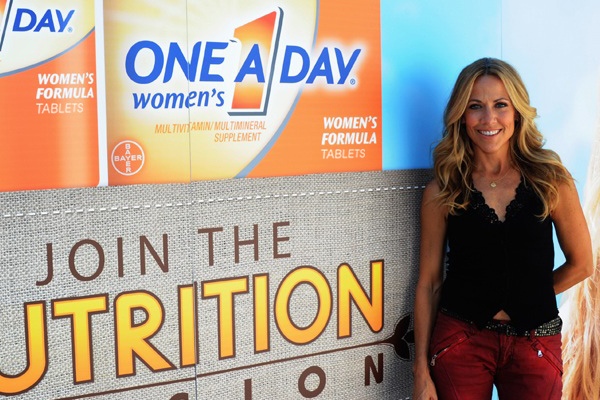 SK: And you’re also getting ready to release a new album. What can we expect from that?

SC: I’m really excited about it. I think it’s the best record I’ve ever made. It’s a country record. It’s not that much different from what I’ve always done.

SK: You just released the first single from that, “Easy.” What was that inspired by?

SC: It’s a staycation song. It’s about staying home and drinking beer in your backyard. If we’re not traveling on a bus, we’re in the backyard playing on the Slip ‘n Slide, in the swimming pool or playing in the creek. We’re homebodies.

SK: So do you have any exciting collaborations on this new album?

SC: Zac Brown sang on a song with me, and Vince Gill, and Brad Paisley played guitar.

SK: Is there anyone you haven’t worked with yet that you would love to collaborate with next?

SK: Everyone loved your song “Picture” with Kid Rock. Will you two ever team up again?

SC: I loved working with Kid Rock and we threatened to make a whole record together. We still might do that in the tradition of George Jones and Tammy Lynn. We talk about it. We’ll probably get around to it at some point, or just keep doing enough singles to compile a whole record.

SK: So what’s life like on the road for you and your sons? (Crow has two young boys, Levi and Wyatt.)

SC: We’re like a traveling circus. We drag all our stuff along with us — the bicycles — and we just keep it fun. As long as there’s a water park, or a kid’s museum or a zoo, we’re happy.

SK: And what’s the most important lesson you hope to pass along to them?

SC: I don’t think you ever really get it until you’re older, but just trying to stay authentic to who you are. Stay firm in your beliefs.

Be sure to pick up Sheryl Crow’s album, due out in September. And for the chance to meet Sheryl, go to NutritionMission.com and write about your experience helping others in your community.