Welcome to Ravenswood, Brett and Elizabeth! 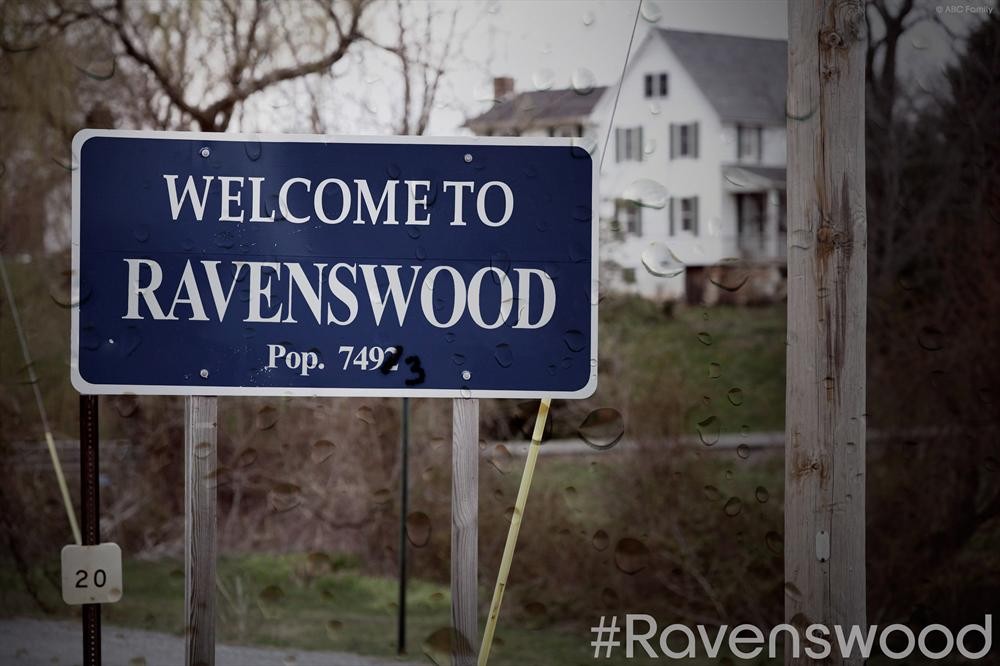 It’s been a real possibility for just a few weeks, but Pretty Little Liars fans are already salivating for the spinoff, Ravenswood. While the show’s big premiere is at least several months away, showrunners have started casting. And that’s something, right?

The first few leading roles were cast recently and we’re pretty excited at the prospect. L.A. Complex‘s Brett Dier and model Elizabeth Whitson have been hired onto the project to play twins.

The casting is pretty spot on, too: Dier and Whitson’s facial similarities are strikingly similar. 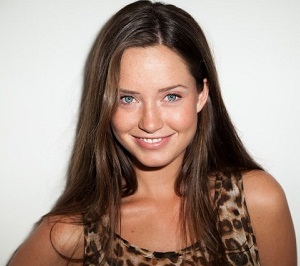 Helping to lure viewers over to Ravenswood is Pretty Little Liars regular Tyler Blackburn, who plays Hanna’s (Ashley Benson) boyfriend, Caleb. During Halloween, Caleb will move from the Rosewood setting of Pretty Little Liars to the nearby town of Ravenswood. What he’ll find at Ravenswood is a town plagued with a deadly, generations-old curse. Five strangers will find themselves connected by the curse and together they’ll investigate the town’s eerie history in search of a counter-curse before it’s too late for everyone. Joining the trio (though perhaps not on the same side) is the gorgeous Merritt Patterson (Percy Jackson and The Olympians, The Pregnancy Project), who will play Tess, Olivia’s former-BFF.

It’s hard to tell if Patterson, Blackburn, Dier and Whitson will make up the “five strangers” or if they’ll be part of the show in some other aspect, but we’re excited to find out! What we can tell you, though, is that we’ll meet them during the Pretty Little Liars Halloween episode.

3 PLL questions that are still plaguing us >>

As for their characters, here’s what The Hollywood Reporter has said:

Dier will play Abel, a lone wolf and old soul with a brooding intensity. There’s something dangerous lurking inside him — or he could be wounded and covering. His trust is hard won, but once you’re in his inner circle, he’ll never let you down.

Whitson, meanwhile, will play Olivia, Abel’s twin sister and a former prom queen who has fallen from grace. She’s learning who her real friends are after most everyone in her inner circle turns their backs on her. Recent events have left the once carefree and effortlessly happy Olivia questioning what’s important.

Sounds intriguing, right? We suggest paying very close attention to the upcoming summer season of Pretty Little Liars, as it will clearly set the tone for Ravenswood. We don’t know about you, but we can’t wait!