The other person in the Farrah Abraham sex tape is defending the Teen Mom star, saying her bedroom skills have nothing to do with her parenting skills.

Deen, who also costarred with Lindsay Lohan in non-porn movie The Canyons, said the judgment against Abraham is unwarranted.

“If she wants to express her sexuality, whatever her motivations for making the adult film may be, I kind of feel like she shouldn’t be ostracized for such decisions.”

Get all the gossip on your favorite celebs — subscribe to the SheKnows Entertainment newsletter! >>

Deen insisted Abraham’s 3-year-old daughter Sophia was protected from the production and not exposed to her mom’s activities.

“The child was not on set. Her kid was not involved in making any of the adult material,” he told Radar Online.

“I even said that if it came to a point where someone actually did call Child Protective Services, I would happily testify that her daughter was not involved in the process of the film in any way, shape or form.”

“I think just because you have a healthy sexual appetite doesn’t necessarily make you a bad parent in any way, shape or form,” Deen said. 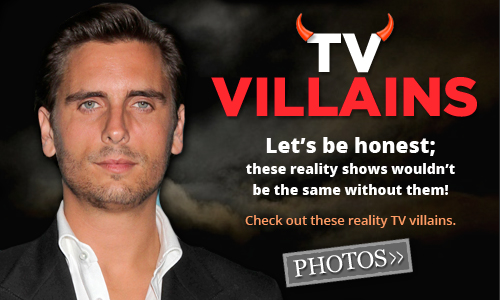