Singer Lauryn Hill has finally resolved her tax case with the IRS. She’s headed to prison for three months after failing to pay her 2005-2007 taxes. 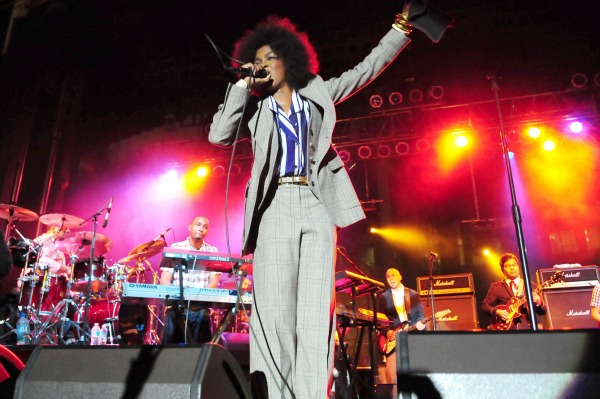 The long, drawn-out tax case with Lauryn Hill has finally reached a conclusion. The singer is headed to prison for three months with three more additional months of home confinement after failing to pay her taxes for the years 2005-2007.

Hill did plead guilty back in June 2012, but that was not enough to keep her out of prison. Her lawyer had been seeking probation for the Grammy winner so that she could keep working to pay off her IRS tab.

Hill spoke with the judge on Monday and gave some vague reasons as to why she did not make a payment to the IRS.

The 37-year-old explained, “I needed to be able to earn so I could pay my taxes, without compromising the health and welfare of my children, and I was being denied that.”

During an interview with NPR back in 2010, she gave a similar odd explanation over her financial misstep.

It was also revealed that she had satisfied some of her tax liabilities to not only the federal government, but also to the state of New Jersey. Her lawyer shared that she had already paid more than $970,000 back.

Lauryn Hill sued for being a belligerent diva >>

It’s a good thing she has worked hard to rectify her tax situation. Before her court date on Monday, Hill was facing up to three years in prison, one year for each count against her.

The date and place of her prison sentence have yet to be determined.

Now that her tax case is settled, has Hill cleared up her eviction issue?