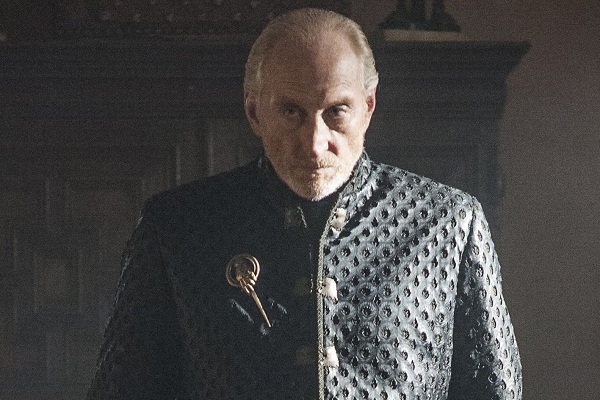 Forget war. Westeros is in a state of chaos. The smart players know, though, that chaos isn’t something to get lost in, but something you use as a ladder to move up in the Game of Thrones.

Tywin mixes it up

Tywin Lannister, father to Therion, Jaime and Cersei, brings the majority of the chaos. This week, he continued to bring confusion and disorientation to King’s Landing by poking his nose into his children’s love lives. Last time, he suggested that Cersei married Loras (Margaery’s brother) and Therion marry Sansa (who is supposed to marry Loras). It was the “only way” he could reconcile calling off Sansa’s betrothal to Loras. Why would he want to do that? Because having Sansa at King’s Landing and in the Lannisters’ possession is what’s driving the war.

Love (and near-death) on the Wall 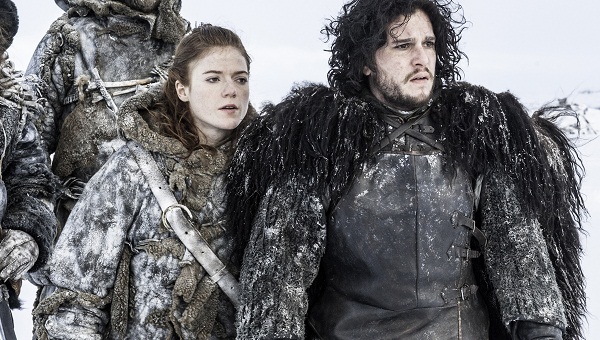 After Jon, his tongue and Ygritte spent time in the cave, their usually confusing relationship solidified. As Jon and the Wildlings prepare to scale the Wall, Ygritte reminds him of their place. The Night’s Watch men don’t care if Jon dies, the Wildlings don’t care about Jon or Ygritte. The only people they have looking out for them are each other. It’s kind of like an “I love you” but more desperate.

Later, as they’re scaling the wall, an avalanche leaves Ygritte and Jon hanging by a rope. Luckily, Jon lands his pick into the ice just as Mance’s right-hand man slices through the ropes. Jon’s hold on the icy wall saves both himself and Ygritte (who is tied to him). When they make it to the top, things are tense between Jon and his would-be assassin. However, when Jon and Ygritte look out over the lush green landscape on the other side, nothing seems to matter but a quick makeout session.

Finally, as love and chaos go, I think this is turning out to be a pretty interesting mix of the two. Littlefinger is right, too: Chaos is a ladder. The more chaos Tywin creates, the higher he seems to climb on the ladder and in the game. Meanwhile, the people farthest from his reach (despite not exactly living an easy, confusion-free life), seem to be the happiest. While everyone in King’s Landing is finding their love lives torn apart and twisted to suit Tywin, Jon and Ygritte are falling in love. So far, no one has been able to stop it. But, will that change as the ground turns from white to green?