This wild new interpretation of the famed book takes the Roaring 20s to new heights with what may be the best film soundtrack this year. Director Baz Luhrmann proposes the idea that rap is the offspring of jazz and cleverly updates this decadent examination of the lifestyles of the greedy and hedonistic. 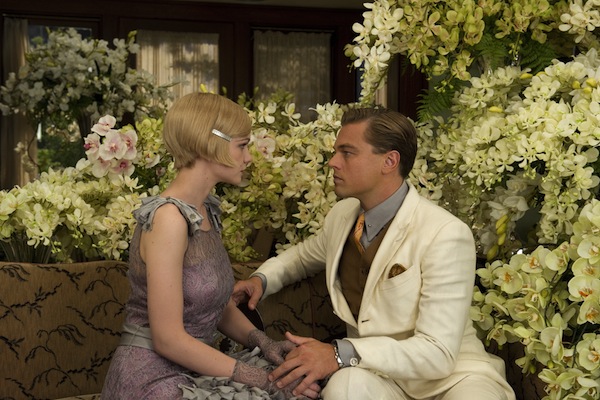 Most of us read The Great Gatsby in high school. Some readers feel very loyal to F. Scott Fitzgerald’s words, almost to the point of fanaticism. Understandably, those people will not enjoy Baz Luhrmann’s mashed-up take on the classic story. But if you like the way Luhrmann mixes in the modern with the old, you’re in for a grand party.

Nick Carraway (Tobey Maguire) is recovering from his own decadence at a mental institution. There, he begins a novel about the greatest man he’s ever known — Gatsby (Leonardo DiCaprio). 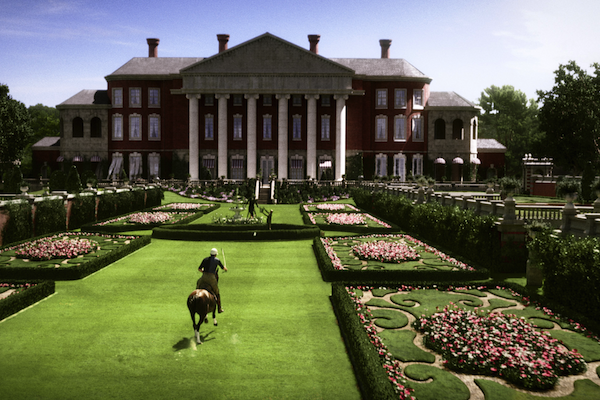 Carraway first meets Gatsby after moving to a small house in the Hamptons that’s nestled right next to the Gatsby “castle”. Night after night, parties rage at the mansion and Carraway soon becomes one of the frequent revelers. Gatsby takes an interest in Carraway when he learns Carraway is the cousin of his old flame, Daisy (Carey Mulligan). As Carraway and Gatsby’s friendship grows, Carraway unravels the many secrets Gatsby keeps — for better or worse.

DiCaprio is picture-perfect as Gatsby, a man whose charm and smile both comfort and strengthen the spirit of all those who see it. He makes his first appearance about 30 minutes into the film, breathing dazzle and machismo into the spectacle. He’s one of the few actors who gets more attractive as he gets older. 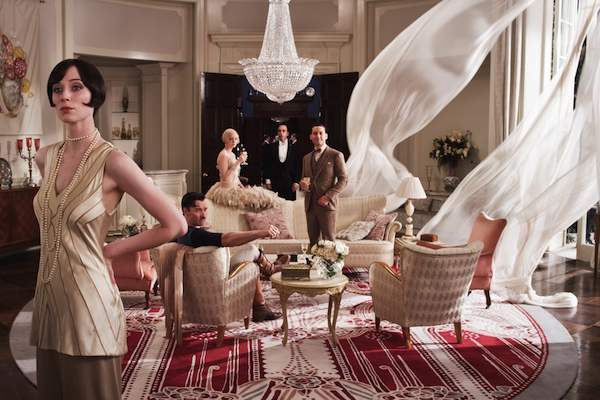 Mulligan is a great actress, but there is something in her performance that doesn’t live up to the sheer joy she shared on screen in An Education. It’s Australian actress Isla Fisher who plays Myrtle Wilson, the working class mistress of Daisy’s husband, who steals the show. Fisher is bawdy and tragic at the same time, coming alive in Luhrmann’s mixed up 1920s universe.

Isla Fisher on career and family: You can’t have it all >> 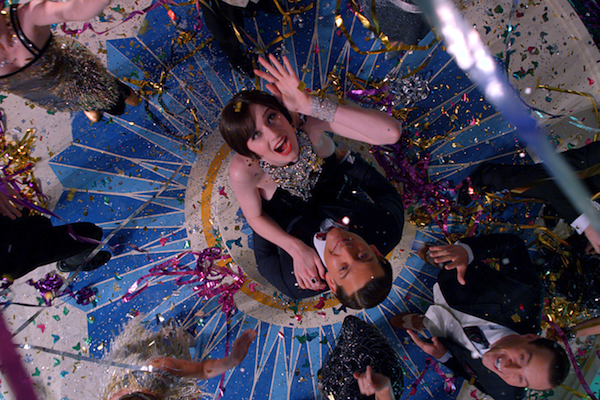 So did The Great Gatsby need to be in 3D? Yes! Clearly, the filmmakers wanted to go over the top and what better way than filming it in three dimensions.