From acting legends to Hollywood newbies, this week marked a number of exciting casting announcements. 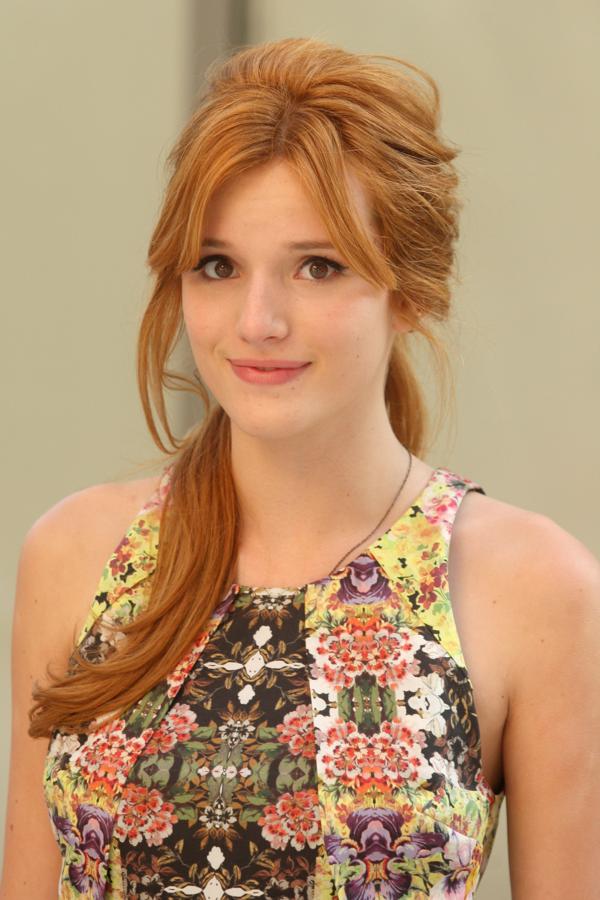 Al Pacino has bid farewell to the highly anticipated animated comedy Despicable Me 2. The news is puzzling considering the fact that the film is scheduled to be released on July 3. According to reports, the iconic star worked on the film for quite some time but has chosen to exit the project due to creative differences.

Teen sensation Bella Thorne will join Adam Sandler and Drew Barrymore for the upcoming romantic comedy Blended. The Shake It Up actress is set to star as Sandler’s daughter in the film.

Dayo Okeniyi is circling the forthcoming remake of the 1981 teen drama Endless Love. Audiences will recognize Okeniyi from his role as Thresh in the mega hit The Hunger Games. If cast, the actor will join Magic Mike hunk Alex Pettyfer and Gabriella Wilde.

Ansel Elgort, Nick Robinson, Noah Silver, Brenton Thwaites and Nat Wolff are all scheduled to screen test for the upcoming film The Fault in Our Stars. The up-and-coming actors will vie for the role of Augustus “Gus” Waters in the drama, which stars Shailene Woodley.

Michael Caine is reteaming with Christopher Nolan yet again. The legendary actor is slated to star in Interstellar. Caine previously collaborated with Nolan in the Batman trilogy and in the mind-bending action flick Inception.

A slew of A-list stars have already been tapped for Interstellar, including Jessica Chastain, Anne Hathaway and Matthew McConaughey.

Sarah Gadon, who was last seen opposite Robert Pattinson in Cosmopolis, is in talks to star in Dracula. The film, starring Luke Evans, tells the story of Prince Vlad, who inspired Bram Stoker’s classic vampire novel.