Kanye West deleted his entire Twitter feed except one mysterious entry. What does it mean? 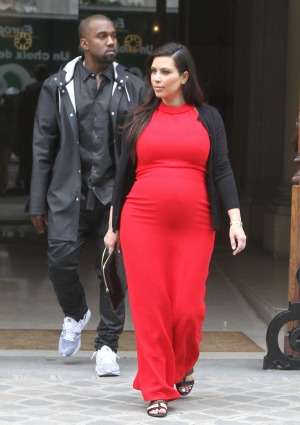 The Twitter ramblings of Kanye West are the stuff of legend, but the hip-hop star’s latest social media move has left fans scratching their heads.

What does the mystery missive mean? Is it a drop date for new music? Kim Kardashian’s due date? Or, now that Kardashian’s divorce is final, maybe it could be a wedding date!

Friends of the couple say wedding bells are definitely in their future, telling RadarOnline there is no doubt they plan to tie the knot and that Kardashian wants to hold the ceremony in a location “where they can hear the waves and be married under the moon and stars.”

“Kim’s choice at the moment is a starlight ceremony in California’s Big Sur,” the insider spilled, adding that Kanye refuses to allow any media at the event and that rather than gifts, he thinks they themselves should give a sizable charitable donation — plus he wants to forgo baby gifts for charity.

“Instead, Kanye says they should consider a donation to one of Kim’s charities like the Skin Cancer Foundation, or Mattel Children’s Hospital in a deal around the wedding for a short film,” the insider said.

Keep up with the Kardashians by subscribing to the SheKnows Entertainment newsletter! >>

While it may seem like the reality star is jumping right into another marriage, West is a welcome addition to the Kardashian clan, says Khloé.

“I think Kanye knows how to deal with Kim really well,” she told Cosmopolitan UK. “Kris wouldn’t even talk to us. I love that with Kanye we have that friendship. Because when you’re with one of us you’re with all of us.” 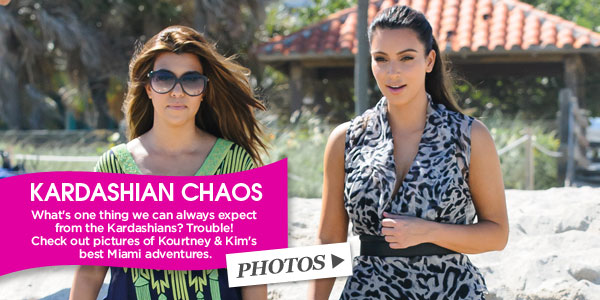