Originally freezing a woman’s eggs, or “oocyte cryopreservation” was developed for women who had to undergo cancer treatments. Eggs are harvested, frozen, and used later to conceive. This process for female celebs who are no longer in their 20s seems to becoming as commonplace as a trip to the whole foods store. Here are a few celebs who have put their eggs on ice… 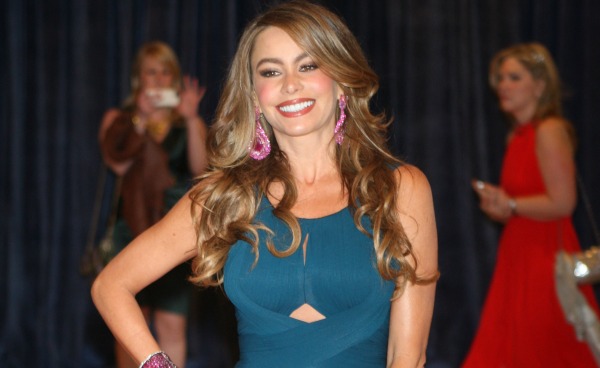 The sassy and sultry Sofia Vergara of Modern Family recently revealed that she’s chilling out when it comes to reproduction and putting her eggs on ice. In Cosmopolitan, when she was asked about the rumor that she and her fiancé (Nick Loeb) were using a surrogate, she replied, “Well, because I froze my eggs. I had to go to my doctor’s office a hundred million times to do injections. The [rumor] probably came from that. My doctor had told me ‘We have a small window.’ I said, ‘That’s so rude!’” Rude perhaps, but hopefully the process will be effective! 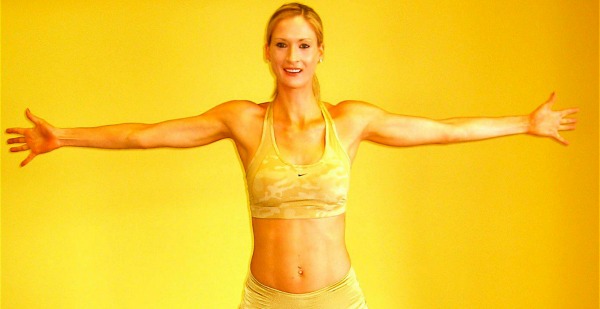 When NBA star Jason Collins revealed to the world recently that he is gay, no one was more shocked than his former fiancée Carolyn Moos. The couple broke up in 2009, with little explanation from Collins, but now Moos has put the pieces together and feels like the gay b-ball player wasted eight of her most fertile years. She told CNN’s Piers Morgan, “’I did invest eight years in our relationship with a shared dream and vision with him and I value that. I had to rewrite the script and still am rewriting it — it’s been very challenging.” Here’s hoping Carolyn’s next potential baby daddy is a little more straight with her about his sexual orientation.

Celeb bump day: Check out all the latest on celebrity pregnancies >> 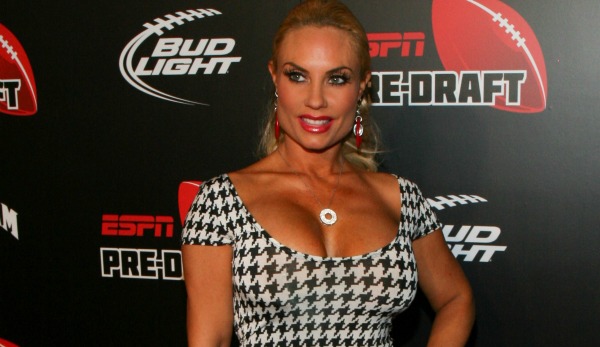 The wife of a dude named Ice-T wants to freeze her eggs? Um, OK. Only in Hollywood! Having survived cheating rumors last year when Coco was snapped snuggling with AP.9, the happy couple just celebrated Coco’s 34th birthday at Planet Hollywood in Las Vegas. On their reality TV show on E!, Ice Loves Coco, the dynamic duo have a mature conversation about fertility. OK, they have a conversation — maybe not a mature one…

Keep up on all of Hollywood’s baby bumps! Subscribe to our newsletter! 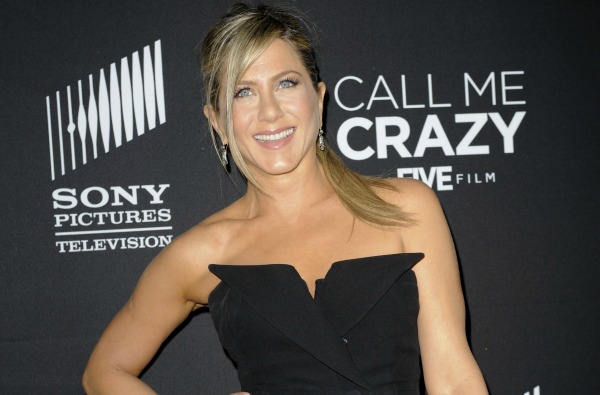 Did she or didn’t she? An “insider” told Star magazine that Jen had frozen her eggs, right about the time Angelina Jolie was pregnant with Brad Pitt’s twins. Jennifer’s rep denied the story. Aniston’s reproductive life has been the source of much speculation, so much so that it has taken on a comedic element. In this Smartwater commercial, Jennifer parodies the baby rumors in her life with a fake baby bump and her two sons. No one can ever accuse Jen of taking herself too seriously.

remains controversial because there is no guarantee the process will work. Would you do it? Share your feedback below.