Why do Supernatural fans love Charlie Bradbury? Join us as we count the ways. 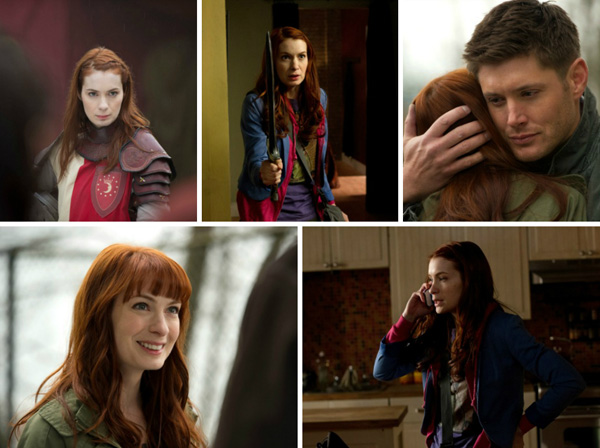 Over the past eight seasons, Supernatural has introduced a few female characters to the cast. With two stunning male leads (Jensen Ackles and Jared Padalecki), it’s understandable that the people behind the series would want to give them women to interact with from time to time. But other than a few exceptions, Supernatural fans have been largely displeased whenever a female was added to their beloved show.

The Vampire Diaries recap: “The Originals” >>

All of that changed on a fateful night last season when a brand-new female character was introduced to the series and instantly won over the hearts of nearly the entire fandom. When Supernatural aired its Season 7 episode “The Girl with the Dungeons and Dragons Tattoo,” they gave us Charlie Bradbury (played by the queen of geeks herself, Felicia Day) and the rest, as they say, is history.

One theory as to why many fans didn’t take to some of the other women on the show was that they didn’t want to share their “boys” (as many fans refer to the main characters, Sam and Dean Winchester) with any other ladies. But seeing as how Charlie is a lesbian and has no interest in either of the Winchesters romantically, that entire factor was removed.

But it’s certainly not Charlie’s sexual orientation that makes her so popular. In many ways, she’s like an on-screen representation of many of the fans. She’s a hardcore geek who loves going to conventions like Comic-Con and dressing up as a medieval queen at fantasy fairs with swords and knights. She’s smart, funny, incredibly sweet and she also gets to take part in the adventures of the Winchesters. There’s no doubt that many a fangirl (and perhaps a few fanboys as well) would love to be in Charlie’s shoes, which perhaps makes them love her even more. As Dean said after he met her, Charlie has become the little sister we never knew we wanted.

It’s hard to believe that Charlie has only been in three episodes so far, but she’s already had some fantastic moments on the show. Here is our list of Charlie’s 5 best moments.

Want to get Supernatural updates sent directly to your email inbox? Sign up for our SheKnows newsletter! >> 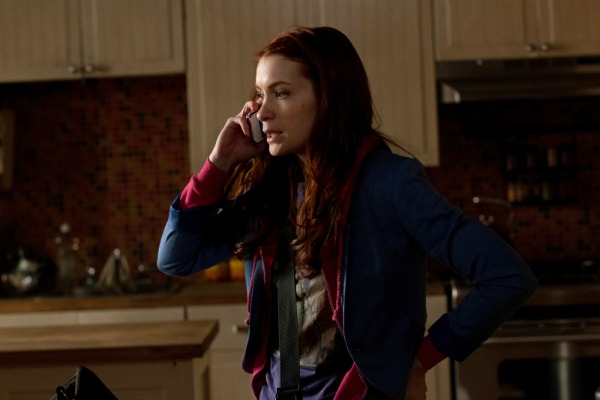 As soon as we saw Charlie dancing along to “Walking on Sunshine,” we knew that she was going to be a fun character. As soon as we saw her impressive collection of geeky stuff, we knew we were going to like her. It was one of the best introductions any guest character has had on the series.

Charlie decides to join the fight 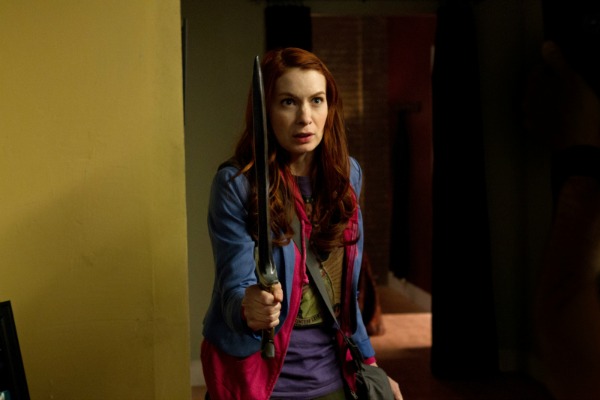 When Charlie found out that there were monsters called Leviathan out there who could basically kill anything, I don’t think anyone would’ve blamed her at all if she had decided to run away screaming. Instead, she chose to stick around and help Sam and Dean fight. That’s when we knew she was a keeper.

Charlie as the Queen of Moons 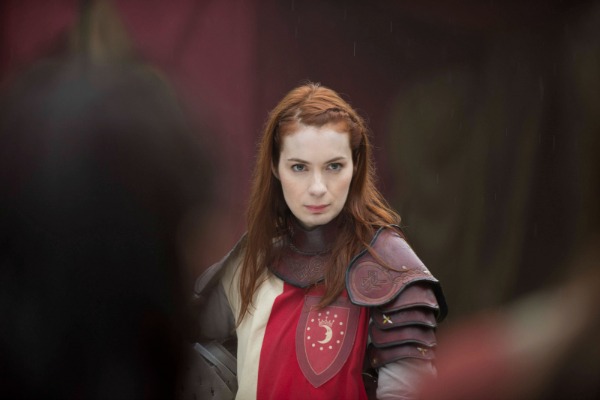 Sam and Dean follow a case into a renaissance fair and discover that their old friend Charlie is there as the Queen of Moons. Once again she doesn’t hesitate to join the battle and ends up not only saving the damsel in distress, but gets a kiss from said damsel as well. 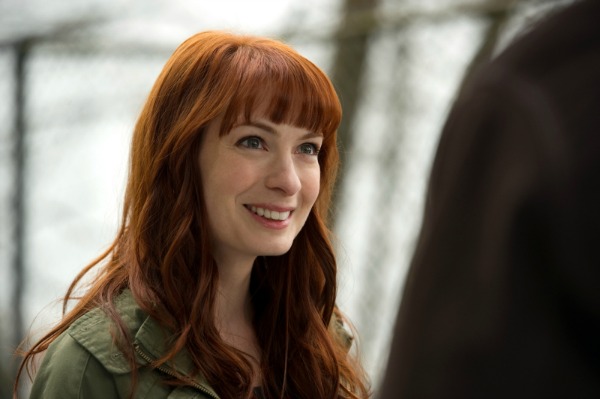 Until the Season 8 episode “Pac-Man Fever,” we hadn’t learned a lot about Charlie’s family or her personal life. In that episode we discovered that underneath all the laughs was in fact a woman deeply troubled by the loss of her parents. Once the Winchesters knew the truth about their friend, they realize she’s more like their little sister than they ever imagined.

Charlie gets the patented Winchester hug 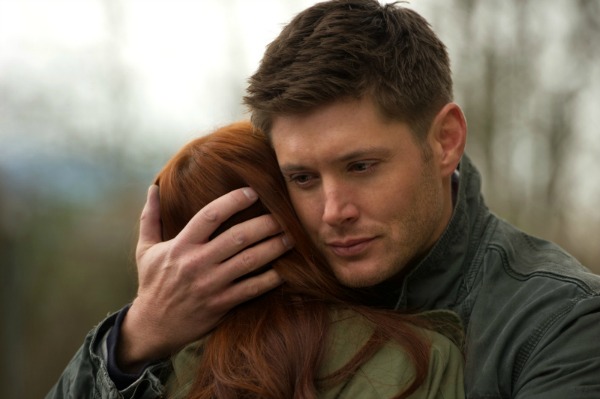 I know it seems strange to list a hug as a favorite moment but there’s just something about hugs on Supernatural that seems to resonate strongly with the fans. The Winchesters are extremely close but we rarely see any affection between them, so every hug we get is like a little treat. When the boys hugged Charlie goodbye in “Pac-Man Fever,” it felt like they had truly taken her into their family.

What about you, Supernatural fans? Do you have any favorite Charlie moments of your own you’d like to share? Sound off in the comments below and let us know!