Khloe Kardashian has long struggled with her weight, but the reality star says now she doesn’t even care what size she is — she cares how she feels. 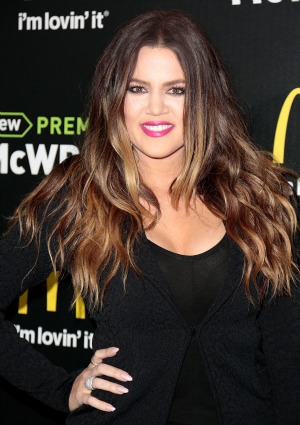 Khloe Kardashian says that after years of struggling with her weight she is finally in a healthy place, body and soul. In an interview with Cosmopolitan UK, the reality star said that while being publicly mocked for her size truly sucks, she is stronger for it.

“I probably thought I was prettier before I entered the spotlight because being compared to somebody else every day does sort of beat up your spirit and soul,” she told the mag.

“It’s made me stronger. I’ve gained another level of confidence. I’ve always known that I’m not Kim and I’m not Kourtney — I’ve always been OK with that.”

“I don’t care what size I am; I care about how I look,” Khloe explained. “If my jeans are tight and I have a little muffin top, then OK, I have to cut down on the carbs. I don’t expect to be a size two and nor do I want to be. I’m 5ft 10ins and I like being curvy.”

Not that this matters to her critics, who give her a hard time regardless of how skinny she manages to become.

Khloe Kardashian charity scandal: We were set up! >>

“After my father died, I gained a lot of weight, and then I was in the spotlight. I was quickly criticized for not being a cookie-cutter sister like Kourtney and Kim,” she said. “I lost about 30 pounds before I did Kourtney And Khloé Take Miami [in 2009]. I was feeling so good about myself and I was still so critiqued.”

“I thought, ‘Oh, my gosh, if I’m not good enough now…’ And that’s when something clicked in my brain: I have to do whatever is good for me,” Khloe said. “I feel that I’m healthier [now], but I don’t think I’m prettier thinner.”

“I understand why so many people in this industry have eating disorders or want plastic surgery, and I’m proud I’ve done things the healthy way.”

Read the complete interview with Khloe Kardashian in the June issue of Cosmopolitan UK, available May 2.

Keep up with the Kardashians by subscribing to the SheKnows Entertainment newsletter! >> 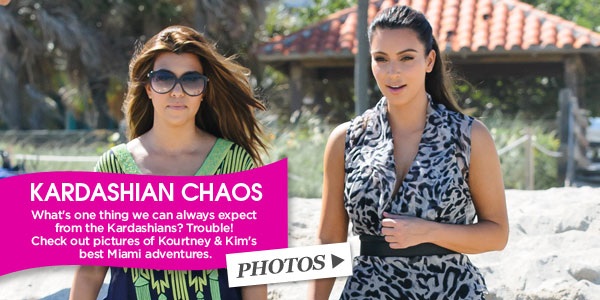