When Martha Stewart told Matt Lauer on Monday that she getting serious about her search for love, she wasn’t kidding! The domestic diva has unveiled a profile on Match.com, saying, “Yes, it’s really me.” We offer some advice for potential suitors. 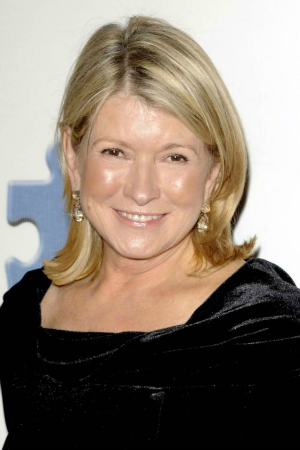 Unless you were a florist in a past life, you might want to skip bringing Martha a bouquet. C’mon, the woman can basically take some weeds from the yard, two paper clips and a talking Elmo toy and turn it all into the kind of floral arrangement you wish people cared enough about you to send. Opt instead for a bottle of her signature scent, Fracas — she’s been wearing it since she was 19. Or, if you really have your heart set on bringing her a bouquet, show up at the door with a bouquet of her beloved LePen markers… and she might just invite you to stay for breakfast.

Your typical small talk just won’t cut it with Martha. No need to dust off the old “What’s your sign?” line, either — she’s a Leo. There, we saved you some embarrassment. She may be 71 years old, but Martha’s a modern domestic goddess. You’ve got a much better shot at wooing her if you ask her about gourmet cookware or how to press your dress shirts without leaving creases. Not manly enough for you? Then hit her up about hiking, how to grill the perfect steak or the latest episode of Homeland. Convo topics to avoid include insider trading, ankle bracelets, sunken soufflés or how you just love your black rubber-soled boots (which she once banned at the office due to floor scuffing).

Where to take her

Listen, fellas, this is Martha frickin’ Stewart — don’t even think about pulling that “taking her somewhere you really want to go thinly veiled as somewhere she would love” and calling it a date crap that men have mastered. What do you mean you didn’t want to watch the hockey game? I thought you’d think it was a hoot. Well, since we’re here, we might as well stay. I’m gonna grab a brewsky. Sorry, suckers, that won’t fly with Martha. You need to pull out all the stops. Hop a plane to Maine for an art retreat. Better yet, hop a jet to Japan to saunter through the Miho Museum near Kyoto. But, hey, if you really are on a budget, at least wow her taste buds with one of her favorite NYC treats — Dover sole meunière from Le Cirque or the “perfect” cappuccino from Via Quadronno.

We’re sure every Joe Shmoe and his investment banker brother is going to be sending Martha outdated pictures (no, you do not still look like you did when you were a quarterback in high school) and messages rife with juvenile food innuendo (I’ve got some Maple Nut Goodies for ya!), so we decided to weed through the wackos and present Martha with a few virile — er — viable, options. 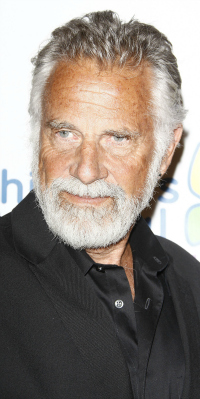 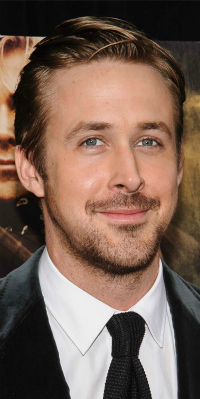 Ryan Gosling
Cougar alert! Martha recently admitted to Entertainment Weekly that she’s just like the rest of us — she harbors a huge crush on Ryan Gosling. Eva Mendes, you may be one of the most beautiful women in the world, but Martha’s osso buco can probably reduce a full-grown man to tears of joy. 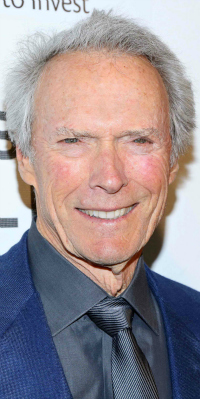 Clint Eastwood
On her Match.com profile, Martha copped to spending leisure time hunting and fishing, so we think a rugged fellow like Clint Eastwood fits the bill. While he’s currently hitched, divorce rumors abound — and Martha loves a good fixer-upper project. They’d be like a Lands’ End ad for the NRA.