Iron Man 3 hits theaters this Friday, kicking off yet another blockbuster movie season filled with super(hot)heroes. Which one of these crime-fighting Hollywood cuties would you call in a crisis? 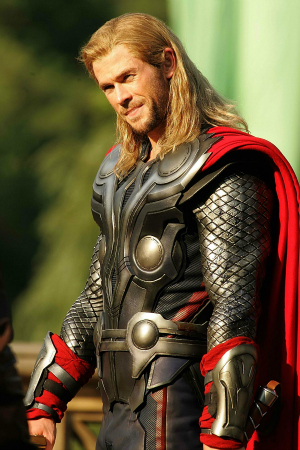 Not even all of the hullabaloo surrounding his bro’s on/off-again engagement to Miley Cyrus could distract us from Chris Hemsworth’s otherworldly powers of attraction as Thor. This man can rock a metal breastplate and wield a giant hammer like it’s nobody’s business! Can we get an amen? 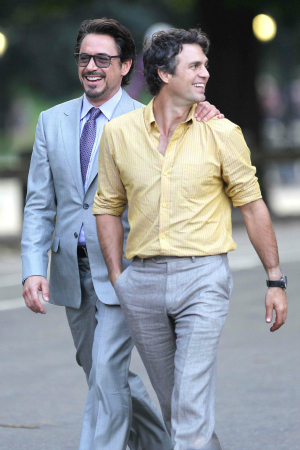 Nothing against Eric Bana or Edward Norton, but we were beyond happy to see Mark Ruffalo cast as the new modern-day Hulk of the Avengers movies. We think he is cute, cute, cute — and incredibly sweet, to boot! In our opinion, he Hulk-smashes his predecessors when it comes to capturing Bruce Banner’s inner anguish and outer adorableness (you know, when he isn’t radioactive green). 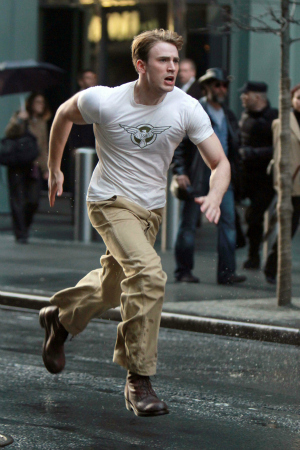 When it comes to being hot and a superhero in Hollywood, Chris Evans gets bonus points in both categories! Not only does he play the wise-crackin’ ladies man the Human Torch in The Fantastic Four franchise, but he also gives serious sex appeal to the stars and stripes as Steve Rogers, aka Captain America, in the Captain America AND Avengers flicks. 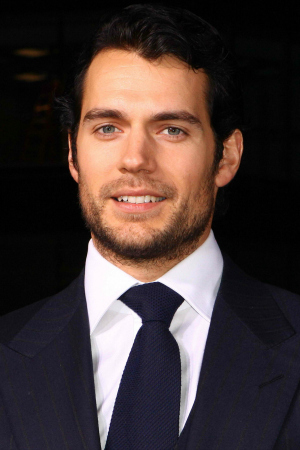 It’s a bird…it’s a plane… no, it’s a bona fide fox! Henry Cavill is the next in a long line of actors who’ve donned Superman’s signature electric blue and bright red ensemble to zip around Metropolis saving ladies, babies and — well — the planet. If you didn’t know Henry before this role, you’ll certainly remember him after. 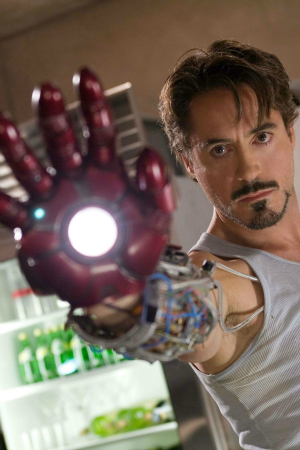 He may not be a sex symbol in the same capacity as hot-bodied younger studs like Chris Evans, but Robert Downey Jr. holds his own with other superheroes as Tony Stark in the Iron Man and Avengers films. There’s just something about the way he offers a steady supply of witty (and often biting) retorts that makes our inner smarta** swoon. 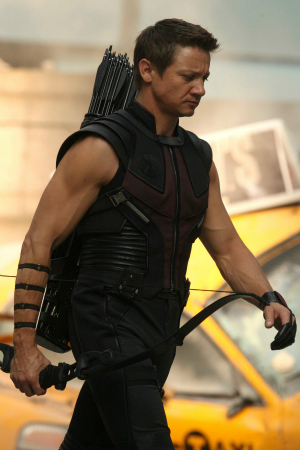 Just because Hawkeye is the least famous of the current crop of cinematic superheroes doesn’t mean you shouldn’t be paying attention to Jeremy Renner, the actor rocking the bows and arrows. Between Disney’s Brave and The Hunger Games, archery is on fire — and we suspect Jeremy will only fuel that blaze. 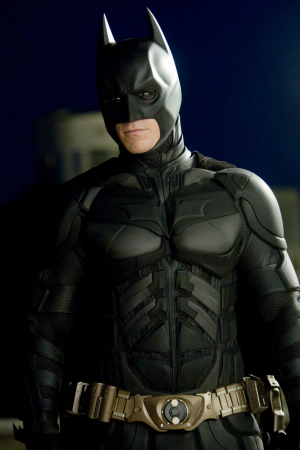 Who doesn’t love a man with a little mystery? As Gotham’s billionaire Bruce Wayne/vigilante crusader Batman, Christian Bale is cloaked in it. Literally — he wears a full body black suit, complete with cute, er, manly bat ears to conceal his true self. 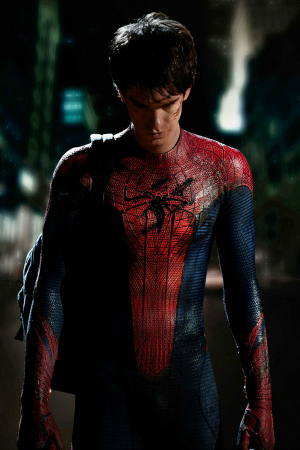 Does he have the beefy body of Chris Evans or Henry Cavill? No. But hey, he landed Emma Stone, so clearly Andrew Garfield’s got something going for him! We think he nails nerdy hotness as Peter Parker — and his web-slinging alter ego — in The Amazing Spider-Man. 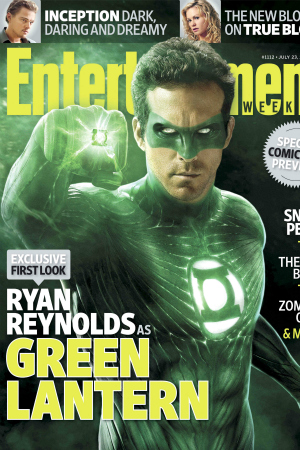 It’s no stretch for Ryan Reynolds to land on the list of Hollywood’s Hottest Heroes. Hell, we’d put him on the list of hottest anything. Hottest guy hailing a cab? Check. Hottest guy scratching his butt? Check. It doesn’t really matter what he’s doing — he’s just frickin’ hot. Having said that, he’s mind-numbingly hot in full-body spandex as the Green Lantern! 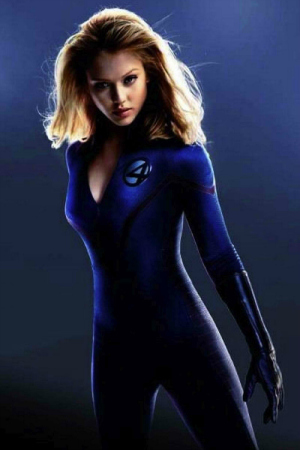 We’d be remiss if we made a list of the hottest superheroes and didn’t (1) include a woman and (2) have that woman be Jessica Alba as Sue Storm in The Fantastic Four. Jess gives new meaning to the expression “force of nature.” If nothing else, the way she fills out that blue catsuit merits a key to the city.