Few actors have the dramatic range to take on an iconic and complex character like Macbeth, but there’s no denying that Michael Fassbender can pull it off. 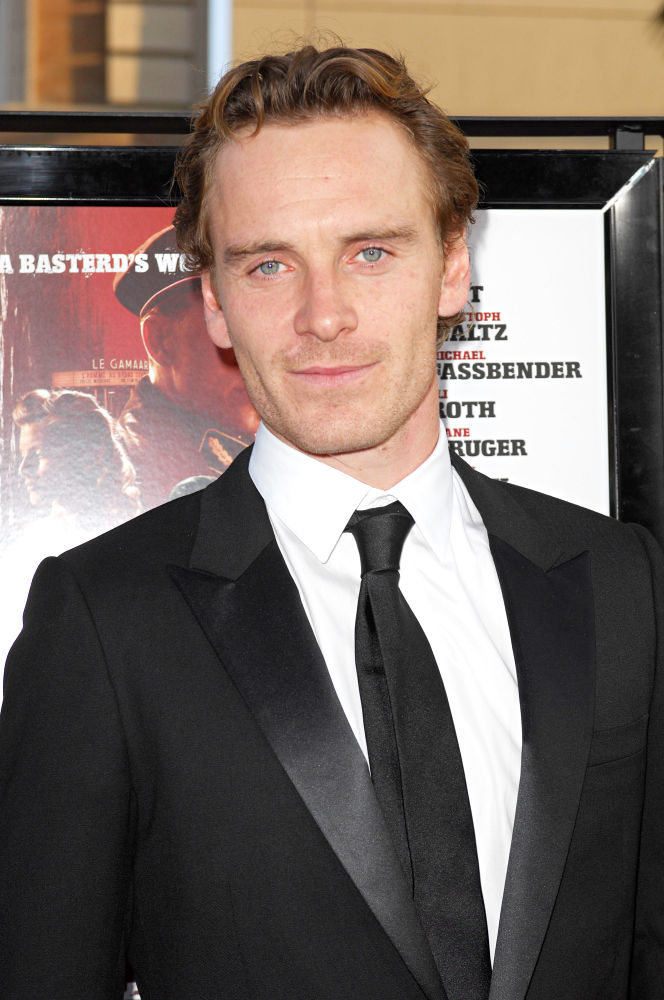 The German-born Irishman has signed on to tackle the role of the doomed king in the latest adaptation of one of Shakespeare’s most well-known works. Macbeth is set to be directed by Justin Kurzel, who helmed the eerie crime drama The Snowtown Murders.

How the in-demand actor will manage to pack Macbeth into his crowded schedule remains to be seen.

Fassbender has four additional films in the pipeline, including X-Men: Days of Future Past, Genius, Assassin’s Creed and Prometheus 2.

Additionally, the actor has already wrapped a number of films that are slated for release. Twelve Years a Slave — co-starring Brad Pitt — Frank, The Counselor — also with Pitt — and an untitled Terrence Malick film starring Ryan Gosling will hit theaters before the year’s end.

The actor earned critical acclaim when he starred in the 2008 drama Hunger, about the last days of Northern Irish prisoner Bobby Sands. After enthralling performances in films like Fish Tank, the actor took on a slew of roles that assured audiences took notice.

In 2011, he starred as the brooding Mr. Rochester in Jane Eyre and appeared in the mega hit X-Men: First Class. But it was his turn in the haunting drama Shame, as a man suffering from a crippling sex addiction that catapulted him to the A-list.