It looks like Justin Bieber and Selena Gomez may have kissed and made up, which makes how many reconciliations for the cute little couple? But they aren’t the only ones headed for Chris Brown-and-Rihanna-ville. Here are a few other repeat offenders on pace to set the record for how many times one couple can circle back around. 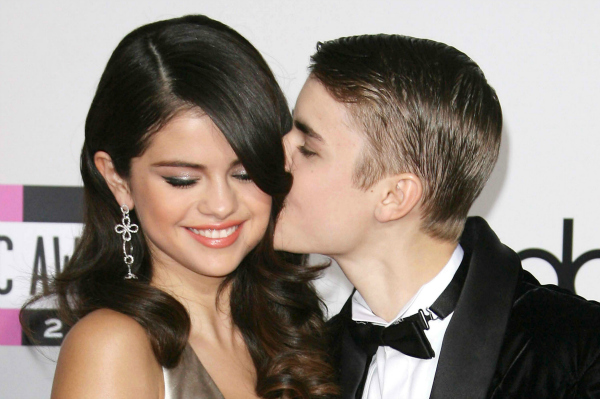 Amidst cheating rumors and all other kinds of drama, drama, drama last year, adorable Disney “It girl” Selena Gomez called it quits with the Biebs — simultaneously giving throngs of Beliebers hope and breaking the teenybopper hearts of Jelena supporters everywhere. But hey, if there’s any merit to internet chatter, it wasn’t the couple’s first spin around the break-up block. Sources say Selena feels it isn’t healthy to be in a relationship with her beleaguered beaux… but that never seems to stop the two from calling, texting and rendezvous-ing their way toward a reconciliation. Their latest change of heart hit the web last week, when Justin posted (and soon after deleted) a sweet picture on Instagram of Selena snuggling against his shirtless body. But hey, we get it… you’re young, you’re beautiful, you’re virile. Go forth and make the mistakes now you will learn from later. 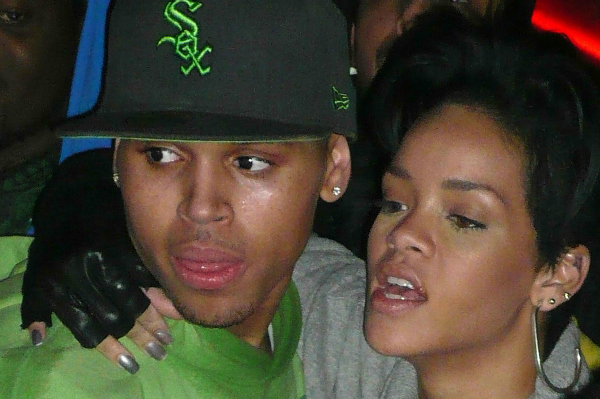 When it comes to the relationship merry-go-round, no one has taken more spins than Rihanna and Chris Brown. When they started seeing each other in the spring of 2008, their coupledom seemed kosher — by all accounts, they were the music industry’s hottest pair. Of course, we all know how that played out after the Grammys in 2009. Naturally, confusion ran rampant when Rihanna started reappearing on the arm of her once-aggressive ex but, over the past few years, these two have found their way back to each more times we can count. And they aren’t likely to make up their minds soon! In the meantime, we may develop relationship whiplash from trying to keep up with their romantic status. 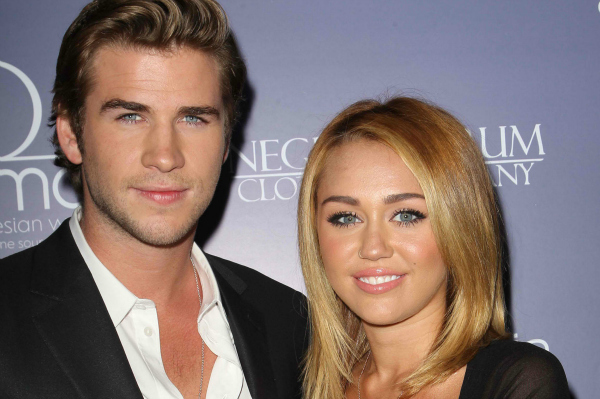 They may have fallen in love on the set of The Last Song, but these co-stars have yet to sing their relationship swan song. Sure, they keep taking breaks, but they always give their love an encore. They dated for over a year in the beginning before calling it quits, only to rekindle their romance and then break up again. When they got back together and Liam popped the question last year, we all thought that the two might have mended their achy break hearts for good. Not so much! Even though they’re technically still together, they’ve put their marriage plans on hold indefinitely. Word to the wise, kiddos? Get all your flip-flopping out of the way now, because having to split up your Billy Ray record collection would be a b****. 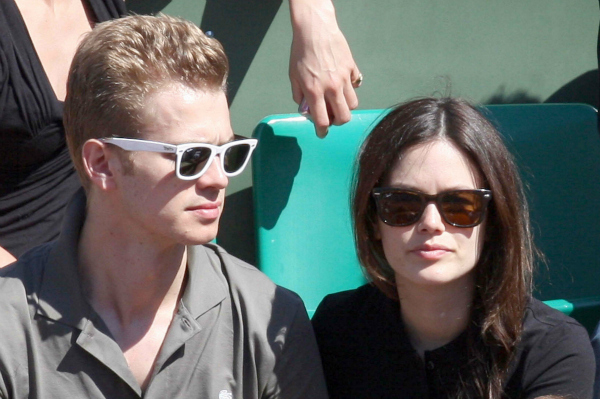 Much like the plot of the movie Jumper, in which they originally got hot and heavy, Rachel Bilson and Hayden Christensen’s relationship switches gears more often than the metro. Since becoming engaged in 2008, they have called off their engagement, gotten back together, broken up again (reportedly), and plunked down a pretty penny on a place to cohabitate. Just last week, pretty Rachel was spotted flaunting her bikini body on the beach in Barbados, where the Heart of Dixie star is vacationing with her back-on-again boy toy. Hopefully she won’t have to wait as long for a new ring as we’ve been waiting for Hayden to land another starring role.

Might there be reconciliations in the works for any of these ex-couples? 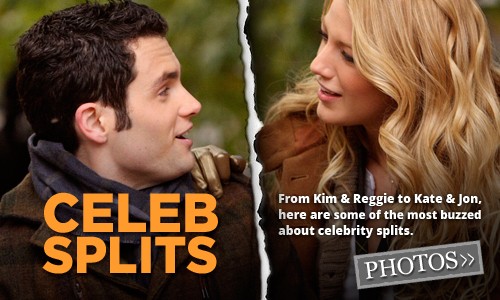