He’s played a swoon-worthy Jane Austen hero, a closeted gay professor coping with the death of his lover and a king with a speech impediment. Now it looks as he may be adding action star to his resume. 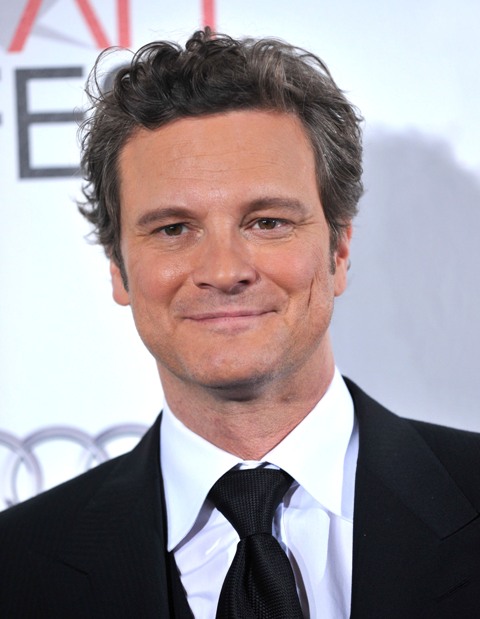 The film is based on the comic book created by Matthew Vaughn, Mark Miller and graphic artist Dave Gibbons. Vaughn is slated to direct the film, which he’ll co-write with Jane Goldman.

The story centers on a Londoner who is recruited by his uncle (Firth) to attend a British spy school.

The news is somewhat surprising when you consider the fact that Firth rarely takes on mainstream studio projects. The Secret Service would mark his first foray into comic-book films.

Firth rose to fame across the pond after starring in the 1995 miniseries Pride and Prejudice and the 2001 hit Bridget Jones’s Diary. He later gained recognition for his riveting turn in A Single Man and in 2011, he took home the Oscar for his remarkable performance as King George VI in The King’s Speech.

Firth can currently be seen in the drama Arthur Newman alongside Emily Blunt, and will soon appear in The Devil’s Knot, which centers on the West Memphis Three murder case. The 52-year-old will also star opposite Nicole Kidman in not one but two films, including The Railway Man and Before I Go to Sleep.

Next year he’ll take on the drama Genius with Michael Fassbender, and Bridget Jones’s Baby.