Based on the real life of contract hit man Richie Kuklinski, this fateful tale of one man living two very different lives stars Michael Shannon, Winona Ryder and Ray Liotta. How is it possible that a cold-blooded killer could also be a doting family man? 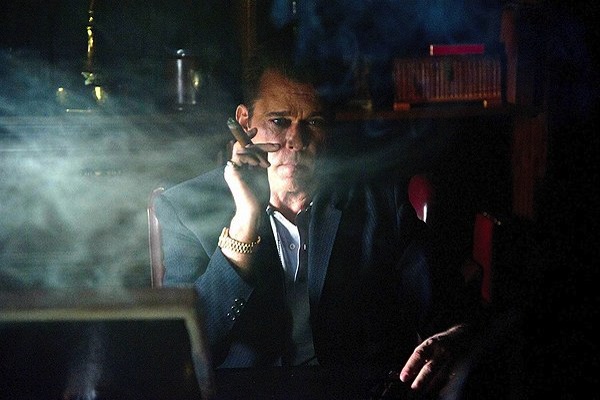 If you’re not from the East Coast, you may not be familiar with Richie Kuklinski. This Californian reviewer hadn’t heard of the infamous hit man who may have killed over 100 people from 1948 to 1986. While this movie isn’t a documentary, it does, I believe, try to reveal the tragic contradictions of this ghastly killer while not simply making him a blameless victim of his horrendous childhood. For Kuklinski, things were a bit more complicated.

The Iceman begins with Richie Kuklinski (Michael Shannon), as a Polish-American man of little means. He makes a shoestring living pirating pornography, but the job quickly teaches him to deal efficiently with gangster types. 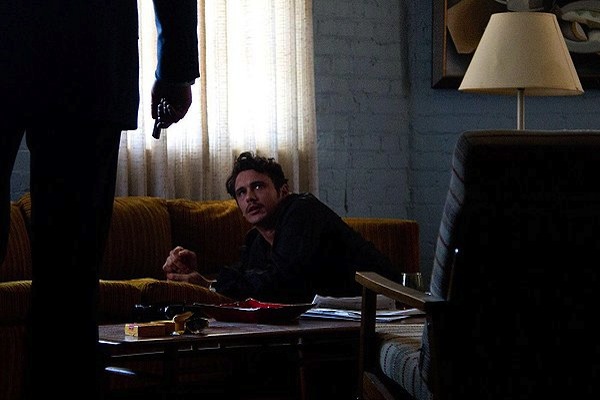 When Richie meets the young and virtuous Deborah (Winona Ryder), it’s clear he’s smitten, perhaps even nervous in her presence. Deborah finds his minimalist conversation charming, particularly when he tells her she’s a prettier version of Natalie Wood. Somehow, this man with the heart of ice is able to connect with her, as if she is an angel to tame his devil. Deborah marries him after being led to believe he actually dubs Disney cartoons for a living. Is she naïve, in denial or just in love? Perhaps she’s a combination of all three.

When Kuklinski begins working for gangster Roy DeMeo (Ray Liotta), he’s asked to prove his loyalty by shooting a homeless man in cold blood. Kuklinski passes the test with flying colors and becomes DeMeo’s full time grim reaper. Kuklinski takes orders without asking any questions but does have two rules: he doesn’t kill women or children.

Soon, the growing Kuklinski household includes two daughters in a big suburban home with all the markings of so-called “normal” family life. But Deborah is no Carmela Soprano; Deborah either blindly believes her husband now works in finance despite his random days off and lengthy meetings on Christmas or chooses not to peer below her husband’s murky surface. Winona Ryder gives a fabulous performance that allows for both possibilities to be true. 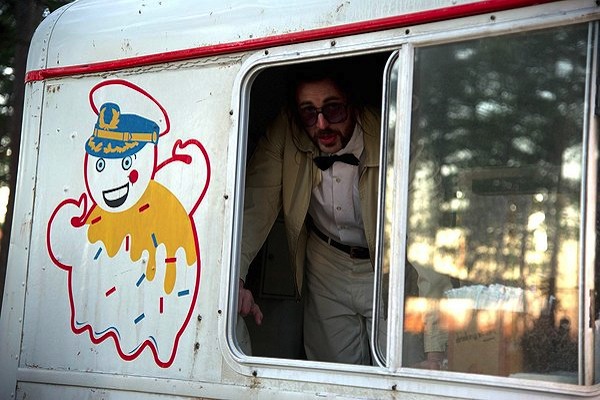 HBO’s Boardwalk Empire’s Michael Shannon offers a stark, controlled and calculating portrait of a man who is mostly able to separate the horrors of his work from the fancies of family life.

Bottom line: While this film is dark and violent, it is superbly acted and provides an intriguing window into the duality of humanity and the connection between love and destruction.