What if you could start your life over as someone else? 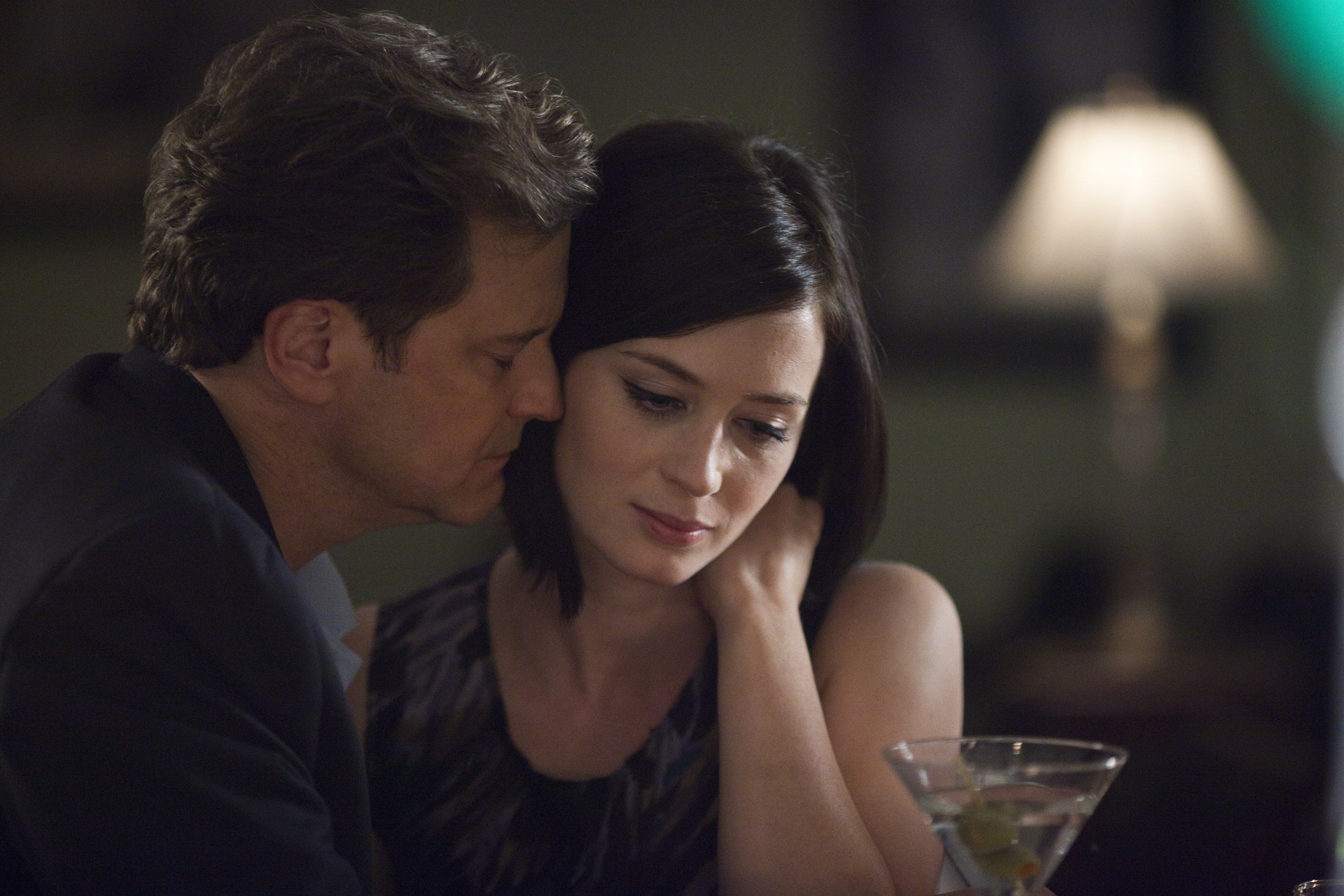 Arthur Newman follows Wallace (Colin Firth), who is divorced and struggling to maintain a relationship with his young son.

Depressed, he decides to take on a new life and identity as Arthur Newman. Leaving his old life behind, he attempts to start fresh in Terre Haute, Indiana, as a golfer. His plans falter when on the way, he discovers a woman named Michaela (Emily Blunt) passed out at a motel.

Reeling from her own troubled life, Michaela joins Wallace on his journey and a romance between the unlikely pair soon blossoms. Eventually, the two are forced to confront the question of whether or not it’s possible to begin again.

SheKnows has obtained an exclusive clip that features Firth and Blunt.

Arthur Newman is one of several films that Firth and Blunt have in the pipeline. The Oscar-winning Firth will soon be seen in the drama The Devil’s Knot, based on the horrific true story of the West Memphis Three. He’ll also appear in the drama The Railway Man, alongside Nicole Kidman. The handsome Brit will also team with Kidman for the horror thriller Before I Go to Sleep and the highly anticipated Bridget Jones’s Baby.

Blunt is slated to star opposite Tom Cruise in the sci-fi action flick All You Need Is Kill and is rumored to be circling the drama Your Voice in My Head.