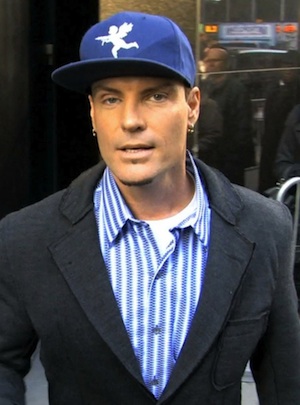 The Vanilla Ice Project: From rapper to house flipper >>

The Amish are a major source of inspiration for many reality television shows, especially for Scripps Networks Interactive, which owns DIY and TLC along with the Food Network and HGTV. Breaking Amish was a major ratings success for TLC until news broke in 2012 that the show may be more fiction than fact. It’s not clear why the Amish — usually a private community — continue to open their homes to reality television crews, but it’s clear Vanilla Ice Goes Amish is sure to attract a curious audience.