Reese Witherspoon has already publicly apologized for her behavior and arrest in the Friday morning DUI incident. The person who is feeling even worse though is her husband Jim Toth. 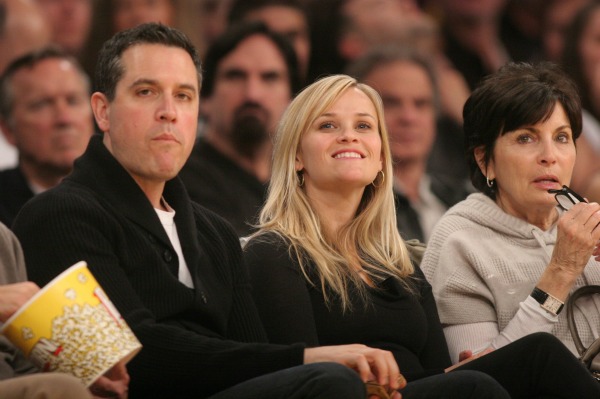 The news about Reese Witherspoon’s arrest and public apology has traveled far and wide over the last two days. The actress is remorseful for her actions, but it seems that someone else feels even worse: her husband Jim Toth.

The CAA agent is feeling guilty over the entire incident. In a People exclusive, a source said that Toth, “feels awful that he involved Reese in the situation. He made a bad decision and it certainly made things worse that he dragged her into it.”

Witherspoon’s good girl image certainly has taken a bit of hit with his DUI arrest and her disorderly conduct charge. However, she swiftly moved to rectify things with her fans with her mea culpa.

Will Reese Witherspoon go to jail? >>

The big issue now seems to be her husband’s drinking. Toth blew a .139 on Friday morning which is well over Georgia’s legal limit of .08.

The source revealed, “Jim has always been a big social drinker. A lot of his job is being social. He’s out to lunch or dinner almost every day of the week, schmoozing clients and taking business meetings.”

Since the couple are parents to son Tennessee James, in addition to Witherspoon’s two children from her first marriage to Ryan Phillippe, the couple will need to assess how this is affecting their family life.

The insider continued, “[The arrest is] just going to make the two of them stop and pause, and think about maybe how much Jim’s drinking plays a role in their lives — if it does or not.”

Another People source chimed in with, “No one would be surprised, if Jim goes to rehab.”

The couple appears to be ready to accept responsibility for their drunken actions and they will have to face the judge in a rescheduled hearing on May 22.

As the insider revealed to the entertainment magazine, Toth, “has to pay the consequences, bottom line. He gets that.”