It was a whirlwind weekend for the former couple after Selena Gomez flew to Europe to see Justin Bieber on tour. But after months of occasional visits, many are wondering what it could mean. 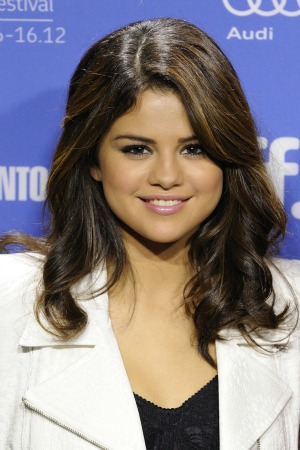 It has been months since Selena Gomez and Justin Bieber broke up, but it looks like they may have fallen into their old ways.

On Friday, Gomez flew into Oslo, Norway, much to the confusion of the paparazzi. Bieber happened to be playing a show in the Norwegian city that night, and it ran the rumor mills into overdrive.

A source told Us Weekly that Gomez’s appearance in Oslo was no coincidence, and that she was indeed in the city to see her ex.

“They have a crazy connection,” the source told Us Weekly. “They just can’t seem to break their connection. It can be intense.”

The story got even better Sunday when Bieber tweeted a photo of himself and Gomez in a pretty intimate pose. The photo was quickly deleted.

This is not the first time Bieber and Gomez have met up since breaking up three months ago. In March, Bieber was seen going into Gomez’s home for about an hour before leaving again on tour.

“Selena and Justin have seen each other periodically since breaking up at the end of 2012,” TMZ said. “We’re told he’s been ‘tortured’ because she’s been giving him mixed signals.”

But for anyone who has gone through a breakup, it’s easy to understand mixed signals may actually be your own confusion. Hollywoodlife.com says that despite appearances, Gomez may have not yet gotten over Bieber.

“Selena seemed so over Justin after their breakup, but a source states that that’s only because she had Spring Breakers to take her mind off of everything,” the website said. “She never actually got over it. Even though the source says that Justin and Selena remained in touch, ‘she didn’t actually have to think of him cause she was with her girls doing major promotion.’ Spring Breakers gave everyone the impression that Selena had moved on.”

Justin Bieber: “I know who I am and I’m very much in control” >>

Bieber has seemed to be on a downward spiral since the breakup. So no matter how much it may break Beliebers’ hearts, a reunion may actually be the best thing for everyone involved.