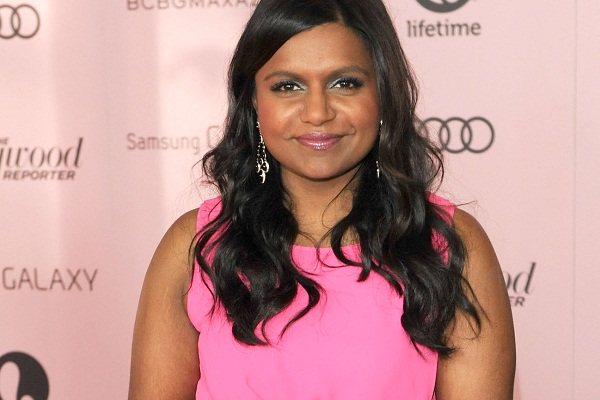 Time has unveiled its 100 Most Influential People of 2013 and we’re a little disappointed. Only 35 ladies made the list. That said, they are 35 awesome women! Here are a few of our favorites, along with Time‘s entire list.

Mindy Kaling is stunning. Not just in looks, but in her talent and humor as well. The comedian and creator of her show (which she stars in), The Mindy Project, has already reached such great success and she’s only 33. Ed Helm said it best when he wrote about her for Time, saying she “simultaneously commands respect and affection.” There’s a sweetness to her tone and humor that makes you want to be her best friend, to hug her. And yet the success she found on The Office, with her memoir and on her own show, has earned her copious amounts of respect. She’s kind of our hero. And truly deserving of this honor. 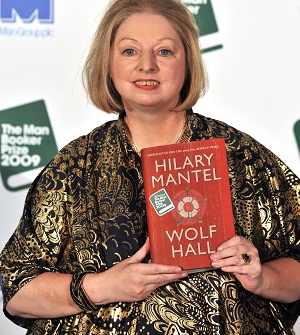 Hilary Mantel is the brilliant woman behind Wolf Hall, its sequel Bring Up The Bodies, and many other stunning works of literature. When Wolf Hall released in 2009 it flew from shelves and left bookstores in the hands of both men and women. (A fairly rare occurrence for a book written by a woman.)

The insightful tome follows the life Thomas Cromwell, Henry VIII’s adviser who is often betrayed as cruel and evil. That’s because, honestly, he was. You’ll barely be a few dozen pages into the hefty book before you find yourself rather taken with the man, however.

Mantel has a way of getting to and painting a picture of a person that is almost unequaled in modern literature. We’re giddy with her inclusion.

Tina Fey has been influential in the past >>

It’s a known fact that many women aren’t drawn to the maths and sciences. Studies have shown that from an early age, girls are pushed toward the more creative fields and boys are pushed toward the more analytic fields. Funny, then, that after decades of research, it was three women who cured an HIV positive baby. That’s right, kids. They cured the baby. The three women chose an aggressive treatment. Just hours after the baby had been born to a mother with HIV, the women began to administer anti-HIV drugs. The child has now lived 2½ years without need for any medications and currently shows no signs of HIV. They haven’t eradicated the disease all together, but it’s given hope to a cause that once seemed hopeless. 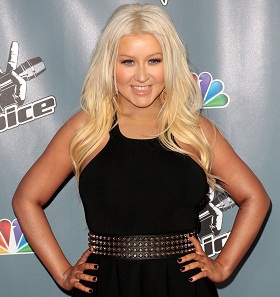 What do you think? Did your biggest influences make the list?