The Voice has raged onward, showing no mercy to the competition. It has cultivated budding talent into stars like Vicci Martinez, and as a product of Team CeeLo Green, she’s making moves so that she can be here to stay. 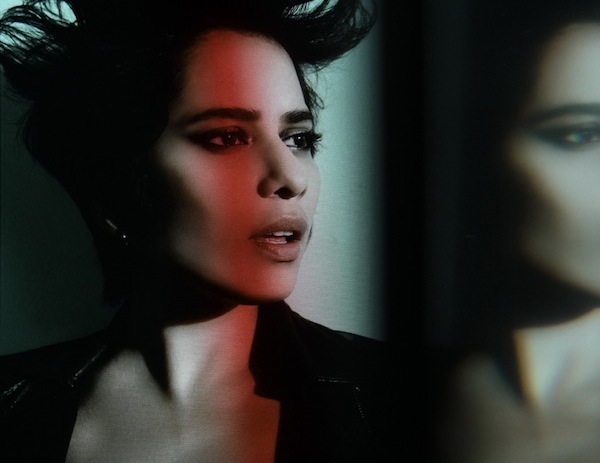 We all have favorites, don’t we?

Well, Vicci Martinez was my favorite on The Voice during Season 1 in 2011. Was it the unconventional spelling of “Vicci”? No — but she does get cool points for that. Was it the swagger seeping through her clothes? No, not even that swayed me. Was it her rendition of Florence and the Machine’s “Dog Days Are Over”? Ab-so-lute-ly.

Which The Voice judge brought guests that may not meet the age requirement? >>

She joined Team CeeLo Green and although he has had questionable selections during his time on The Voice, picking Vicci was not one of them. That was a no-brainer. She later signed with Universal Republic, and debuted her single and album Vicci back in 2012 — but I’m only catching wind of it now (thanks to the recent release of the music video)! Still, what a shame it took so long.

Want to make sure you don’t miss a beat on music news? Sign up for our newsletter to stay updated! >>

Her single “Come Along” immediately reminded me of a Sheryl Crow song. The first few stanzas were engulfed in a breezy-cool guitar, and enveloped with that characteristic laid-back confidence that Vicci displayed while on the show. It’s a feel-good song recruiting people to band together for a purpose:

Yahoo! dubbed this a “slow-burning rock jam” and credited the track to members of the Cardigans, who were the authors. The song is actually a cover, and brought a lot of success to Swedish artist Titiyo. Let’s see if lightning can strike the same place twice!

Did you even realize The Voice was back? Get updated on who the new judges are here! >>

Vicci Martinez is clearly fighting hard to make a name for herself, and even if it’s taken a while for the track to gain some footing — more and more people are starting to talk about it and that’s all that matters. Come on fans of The Voice, let’s rally together to get this charismatic artist the attention she deserves!

Want more? Check out our other music reviews: