Tom Cruise has some interesting opinions, and he’s not afraid to share them. So what would the world look like if Tom Cruise were in charge? We can only imagine. 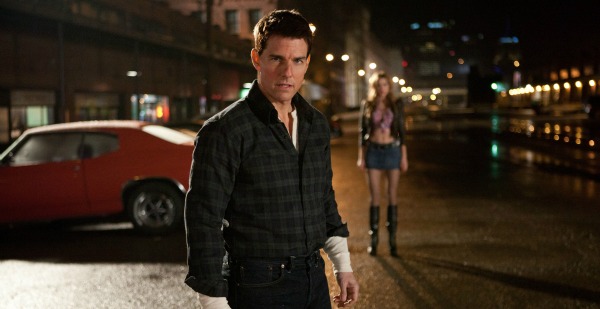 Kids would be named Jack or Ethan

Tom Cruise seems to have something for the names Jack and Ethan. His characters have been named Jack in Legend, Jack Reacher and Oblivion. He played Stacee Jaxx in Rock of Ages. Fans of the Mission Impossible franchise realize that Tom has played Ethan Hunt four times, with a fifth installment on its way. 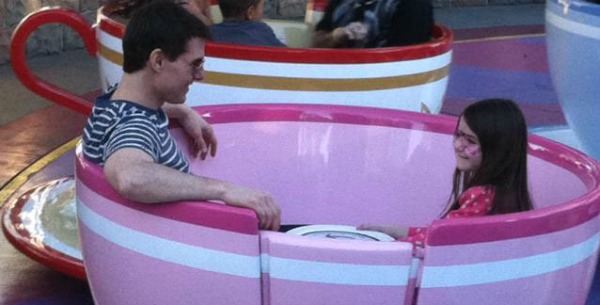 Reproduction would look a bit different if Tom Cruise was supreme ruler. Rumors circulated for years that Katie Holmes was told she must be silent while bringing baby Suri into the world. Tom denied those charges, saying Katie could make whatever noise she wanted, but that the rest of the room should be calm and not make noise (who else besides the mother would be making noise during a birth, other than the baby?).

Stay up on all Tom Cruise gossip and movie news. Subscribe to our newsletter!

However, if Tom was running things, women with postpartum depression would be on their own. Remember his rant on the Today Show about how psychiatric drugs (anti-depressants, among others) are a sham? He took it a step further on Access Hollywood and called Brooke Shields out for her claim that anti-depressants cured her postpartum depression, saying Brooke was being “irresponsible.” Then Cruise threw in a “look where her career has gone.” Yikes. As Cruise told Matt Lauer, he knows the history of psychiatry and the rest of us don’t. 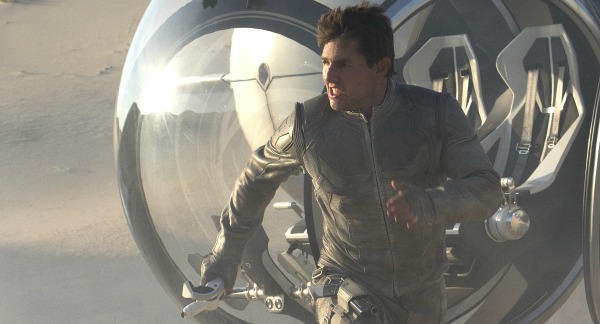 Fighting aliens isn’t just something that Tom Cruise does on the big screen for millions of dollars. Going Clear: Scientology, Hollywood & the Prison of Belief author Lawrence Wright spells out that Scientologists believe aliens live in all of us, that they are trying to destroy us and the planet and it’s up to Tom Cruise and his Scientology buddies to save and protect us. We can feel good about that, based on how Tom always kicks alien butt in his movies. If he wants to protect us from aliens, he’s got a better résumé than most. 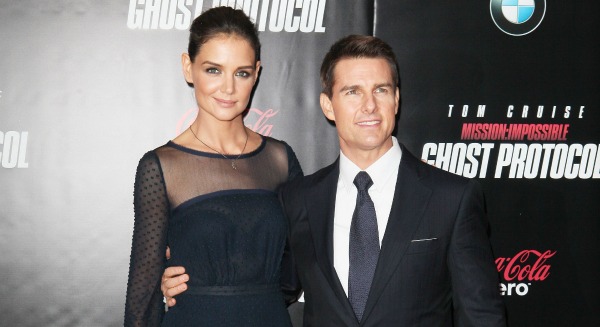 Tom Cruise is thrice divorced — no judgment here, marriage is not for everyone. Sometimes it takes people 2-10 marriages and divorces to figure that out. Since Tom has struggled to make marriage work, if he were in charge we would likely see a redefinition of relationships that might look more like the awkward coupling of the aliens in Avatar. Don’t laugh — alien love is much less complicated and (we’d have to assume) less expensive than human relationships and breakups.