From breakout stars to award-winning veterans, here’s a look at this week’s casting announcements. 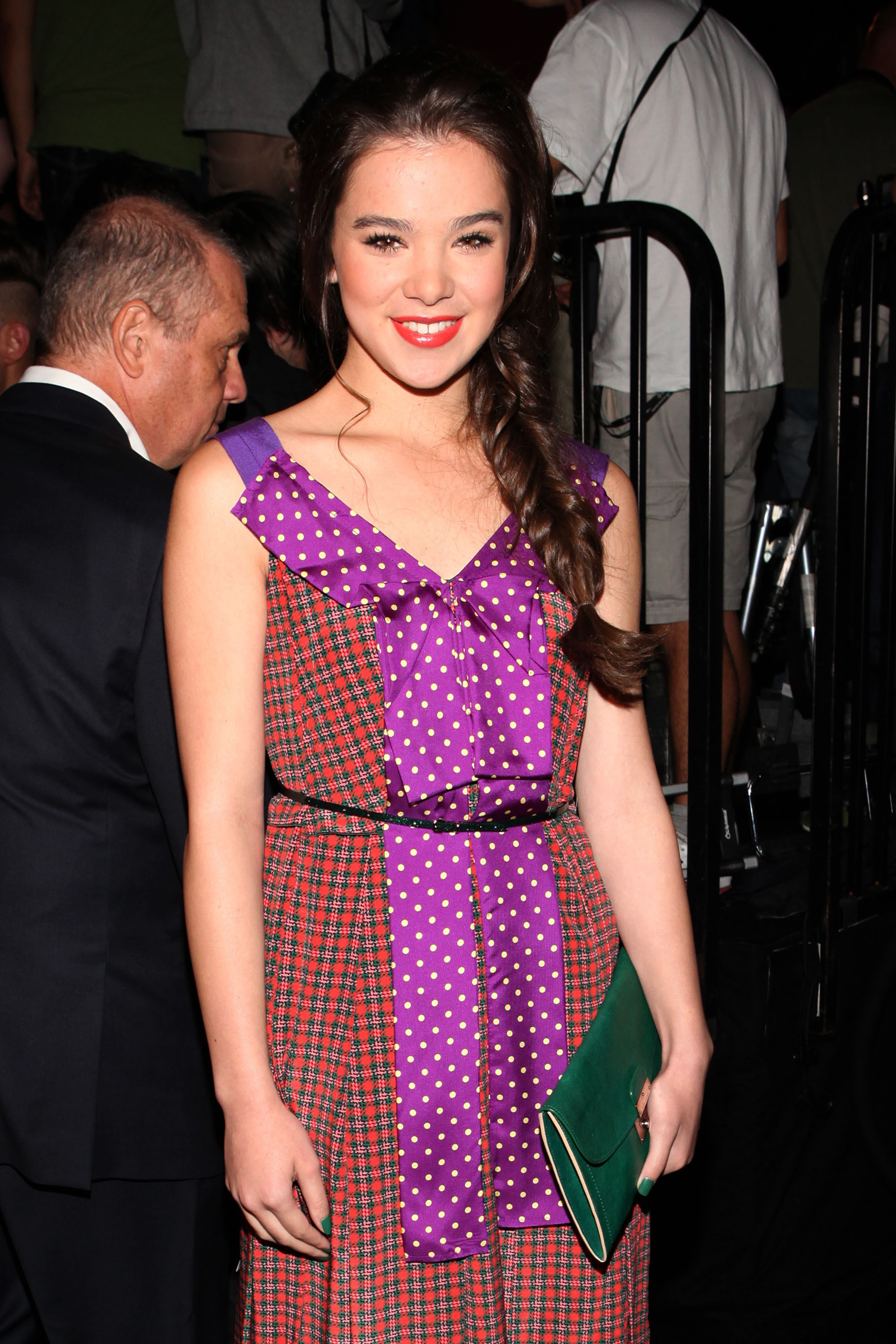 Morgan Freeman is in talks to join Johnny Depp, Rebecca Hall and Kate Mara for Wally Pfister’s directorial debut Transcendence. Pfister served as the cinematographer for Christopher Nolan’s Batman films, in which Freeman had a supporting role. The plot of the drama has been kept under wraps, so it’s not clear whom the Oscar-winner will play in the film.

Rebecca Hall to star opposite Johnny Depp in Transcendence >>

Jason Statham’s Heat remake is picking up steam! It was reported last month that Statham is set to team with Sophia Vergara for a reboot of the 1986 Burt Reynold’s film. This week, it was revealed that Stanley Tucci, Anne Heche and Cedric the Entertainer will also join the cast of the action flick. The project is currently filming in New Orleans and will later shoot in Las Vegas.

Veep star Timothy Simons has signed on to star in Ivan Reitman’s Draft Day. The actor joins an impressive cast list that includes Kevin Costner, Jennifer Garner and Denis Leary. Simons will portray an impassioned scout in the film, which is based on Rajiv Joseph and Scott Rothman’s Black List screenplay. (The “Black List” is the movie industry’s informal ranking of popular but unproduced screenplays.)

Hailee Steinfeld is joining Meryl Streep, Hilary Swank and Tommy Lee Jones for The Homesman. The film centers on a claim jumper and pioneer woman who escorted three mentally insane woman from the prairie to civilization. The 16-year-old, who is best known for her Oscar-nominated role in True Grit, will star as a poor teenager named Tabitha.

In The Impossible, he stole our hearts and most of the scenes he was in. Now Tom Hollander is set to star in Ron Howard’s In the Heart of The Sea. Based on Nathaniel Philbrick’s In The Heart of the Sea: The Tragedy of the Whaleship Essex, the adventure flick features Thor hunk Chris Hemsworth.

The Kung Fu Panda 3 cast packs a punch. It was announced earlier this week that Bryan Cranston, Mads Mikkelsen and Rebel Wilson will all lend their voices to this animated film. The third movie in the franchise already has original cast members Angelina Jolie and Jack Black attached. Unfortunately, audiences will have to wait until Dec. 23, 2015, to see the film.