We loved to hate her in Mean Girls and cried with her in The Notebook. Now we may get to see the actress alongside two of Hollywood’s hottest talents. 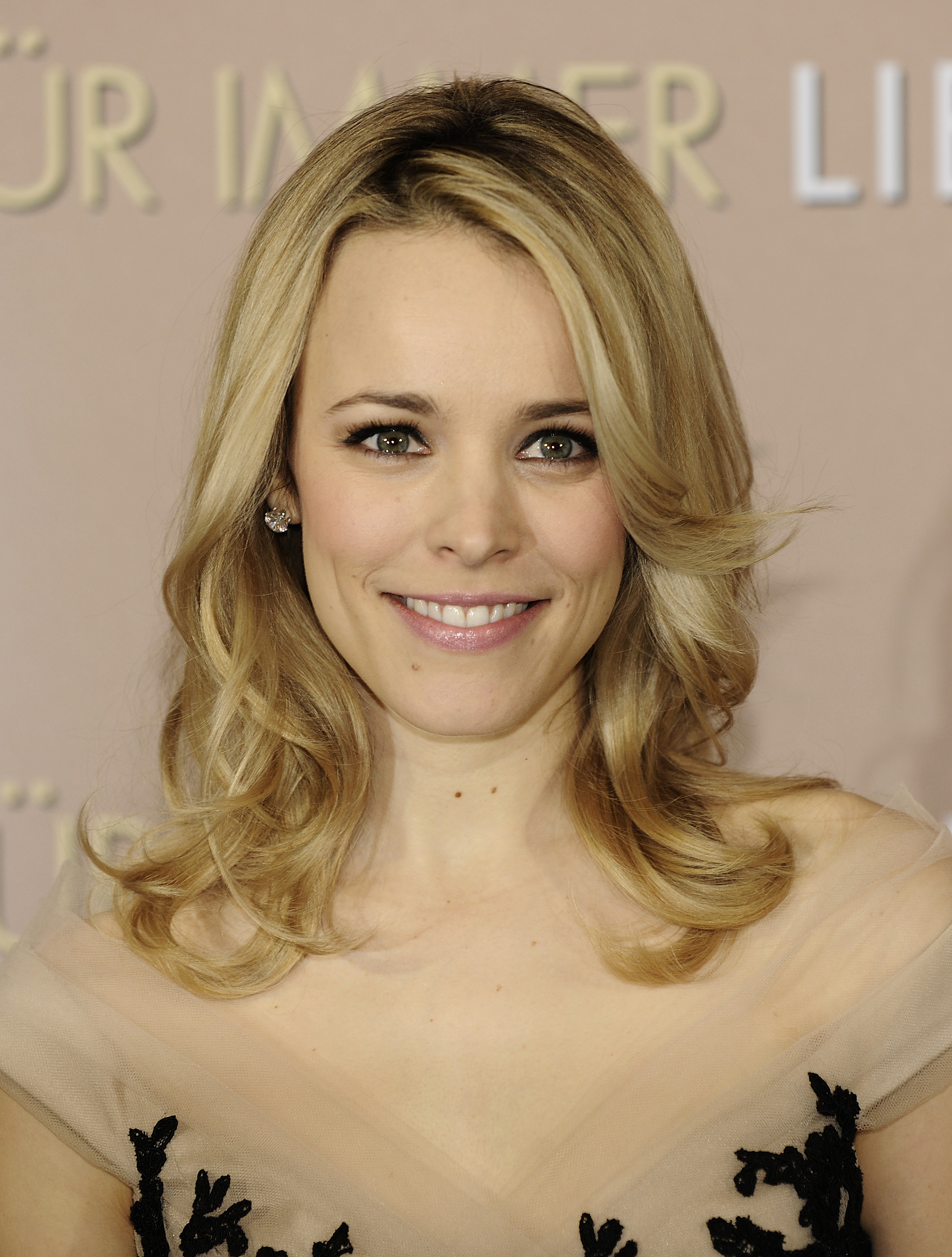 Deadline reports that McAdams may take on a supporting role in the project.

The as yet untitled comedy stars Bradley Cooper and Emma Stone, but little else is known about the plot.

The flick should prove interesting since it has not only a great director at the helm but some of the biggest stars in Hollywood as well.

Crowe first caught the attention of audiences when he directed the hit romantic comedy Say Anything. In 1995, he released the now iconic (and ridiculously quotable) Jerry Maguire.

Yet aside from Almost Famous, released in 2000, his later efforts haven’t been as well received. Films like Elizabethtown and We Bought a Zoo proved to be somewhat disappointing.

Perhaps his newest venture, set to begin shooting in October, will mark his comeback.

As for McAdams, the film seems to be right up the the 34-year-old’s alley. In the past, she’s made scene-stealing appearances in comedies like Mean Girls and Wedding Crashers but has also thrived in dramas like The Notebook.

McAdams can currently be seen in Terrence Malick’s To the Wonder, opposite Ben Affleck. The romantic drama features McAdams as Affleck’s childhood friend, whom he reconnects with while visiting his hometown.

This November, McAdams will appear in the sci-fi dramedy About Time, which also stars Bill Nighy and Tom Hollander. That same month, she’ll star in the thriller A Most Wanted Man. The politically charged film features Robin Wright, Philip Seymour Hoffman and Willem Dafoe.