Earlier this week, Jay-Z took Beyoncé on a romantic trip to Cuba for their fifth wedding anniversary. What’s the big deal, right? Well, it seems some think it’s a very big deal — and here’s why. 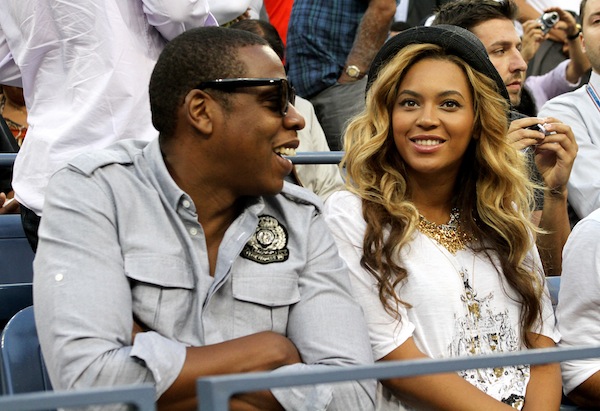 Time was when a wealthy celebrity could get on a jet and fly to Havana for some cuba libres, dance into the night and be back home the next morning. However, those times have changed, and evidently Jay-Z and Beyoncé didn’t get the message.

In the 1930s, ’40s and early ’50s, Cuba was a place where many wealthy Americans owned houses and vacationed regularly. Obviously Cuba’s history is long and storied, but for our purposes, it all changed in the late ’50s when the Cuban Revolution (one of its leaders being a young Fidel Castro) deposed the Batista regime and the next leaders nationalized private property.

So the United States imposed a commercial, economic and financial embargo in 1960. While it’s gone through many changes since then, the embargo is still in place, and that means you can’t just hop on a plane and fly to Cuba for a vacation (legally).

So how did Jay-Z and Beyoncé get away with it? Well, there is a “people-to-people” clause in the embargo, meaning U.S. citizens can go to Cuba on an organized cultural exchange trip. Considering the Carters went to a local school, took in a couple of performances and met with Cuban artists, they seemed to have stayed within the U.S. government’s rules.

The fact that the trip was technically legal didn’t stop many lawmakers from questioning whether or not the Carters got special treatment from their friend President Obama in allowing them to go to the forbidden island.

Specifically, Marco Rubio, the Republican senator from Florida, said in a public statement on Monday that the Cuban regime had benefitted from the trip by using it as propaganda and the U.S. Treasury Department had knowingly sanctioned it.

He went on to argue, “If true, the Obama administration should explain exactly how trips like these comply with U.S. law and regulations governing travel to Cuba, and it should disclose how many more of these trips they have licensed.”?

In a letter to the Treasury Department, U.S. representatives Ileana Ros-Lehtinen and Mario Diaz-Balart of Florida wrote, “The restrictions on tourism travel are commonsense measures meant to prevent U.S. dollars from supporting a murderous regime that opposes U.S. security interests at every turn and which ruthlessly suppresses the most basic liberties of speech, assembly and belief.”

So that’s the story. HOVA took Beyonce to HOVA-na, and now people are mad.

But if you’re Jay-Z, you don’t get mad. You get your friends together, record a response and release it to the world. That’s the Carter way of getting even.

Should Beyoncé and Jay-Z have gone to Cuba? Let us know in the comments.