Amanda Bynes took to Twitter on Wednesday to share that she is through with the media calling out her erratic behavior. She threatened to sue the paparazzi and the news sources publishing her photos. 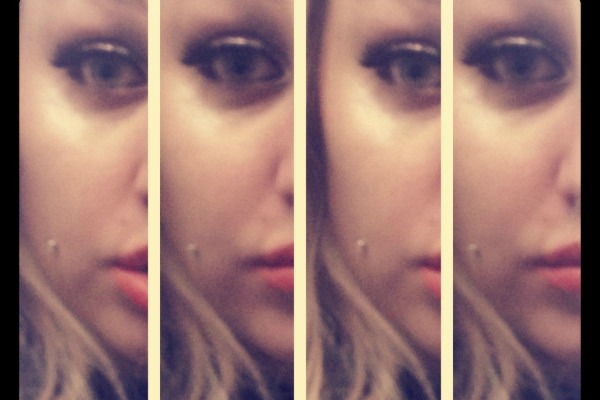 Amanda Bynes is mad, and she’s not going to take it anymore from the media. It seems that the 27-year-old retired actress is fed up with the constant attention she gets from the paparazzi and the tabloids.

Bynes wrote: “I’m suing every blog, every magazine, every news source that’s saying I’m doing anything wrong “erratic behavior” is not me! I’m suing In Touch, Us Weekly, Perez Hilton for hiring paparazzi who follow me then take the worst photos with the worst angles.”

The tweet continued: “I’d like to put up their worst photos on my twitter until they only start putting up my twitter photos when writing a story when there is NO story, just an awful photo posted with instead of a caption, they say I have erratic behavior when I do NOTHING wrong. There’s NOTHING with my life, other than you putting up awful candid photo after photo.”

It seems that life under the spotlight is exactly what the former Nickelodeon star is trying to get away from. After years of working and living in Los Angeles, the All That actress moved to New York last year to break away from the scene of several auto incidents and legal issues.

The tweet also revealed that Bynes is trying to get healthy.

She wrote: “I’m working out, it’s hard getting in shape with an eating disorder. Please follow me on twitter then look forward to be sued if you if say I have erratic behavior or am living my life wrong in anyway.”

While it is unclear whether her threat of filing a lawsuit is serious, the former child star has exhibited some unusual behavior in the last 12 months or so. Her social media accounts have included odd photos and unusual quotes, like wanting R&B star Drake to “murder” her lady parts.

Want to stay on top of all the latest Amanda Bynes news? Subscribe to our newsletter here! >>

Her parents showed their support publicly for their daughter during her DUI issues, but they have remained silent through much of Bynes’ recent escapades.

What we hope is that Bynes is truly OK and not suffering any kind of mental breakdown. Sometimes a girl just needs a break.