Jason Bateman chats with SheKnows about taking on a serious role in Disconnect and shows us why he shouldn’t be typecast. 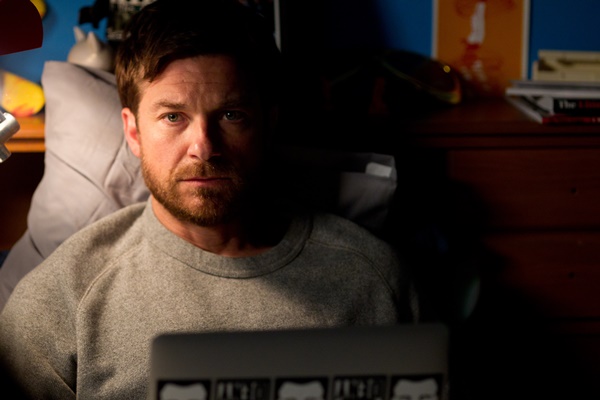 Jason Bateman is known for his comedic roles in movies like Identity Thief and Horrible Bosses, but the funny man flexes his acting chops and breaks out his serious side for the new technology-driven drama Disconnect.

“I’m not often asked to do drama, so that was very nice of them to trust me with this,” Jason told SheKnows. “I’d love to do more dramatic work. Most of my opportunities come in comedy, which is great, but you ask anybody if they want to diversify in their work, they’d say yes.”


Jason plays a father who feels disconnected from his son due to a busy work schedule and an attachment to his smartphone. As a father himself though, Bateman feels that technology is a good thing.

“Technology is big in my life,” says Bateman. “I’m always on my computer or iPhone or iPod. It’s a great educational and cultural tool. I feel lucky to be alive now as opposed to a hundred years ago.”

Though Jason does an amazing job playing a relatable, concerned father, we don’t want him to stop making us laugh in his more ridiculous roles. And we won’t have to. Bateman revealed that his character Michael on Arrested Development will engage in plenty of outbursts when the series releases 15 new episodes on Netflix next month.

“He’s a bit in tatters,” said Bateman. “He’s trying to get his dignity back, so there is a lot of opportunity for my charcter to be funny. He’s just as screwed up as the rest of them now.”

Alexander Skarsgard, Paula Patton, and Max Thieriot also star in the film. Check out what they had to say about their roles and the intense plot.

Watch our interview with Alex, Paula and Max


Be sure to catch Disconnect in theaters today!