There seem to be new criteria for celebrity status that have little to do with talent and hard work. If you’re willing to have plastic surgery, have a camera crew follow you around all day and film a sex tape, fame and fortune could be yours. Caution — there is a wrong and a right way to do a sex tape. 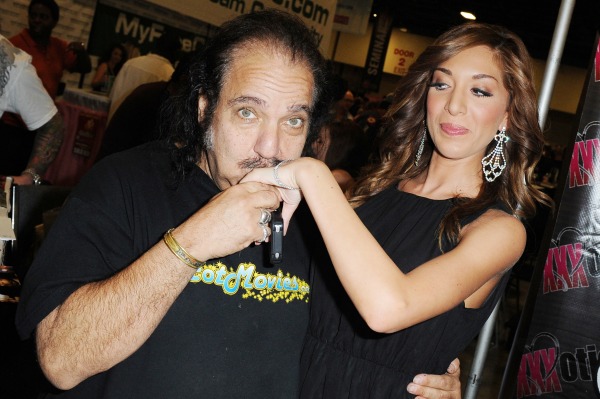 Already be a sex symbol

When Pamela Anderson and Tommy Lee‘s sex tape was “leaked,” it became legendary because Pam was already a sex symbol. Thanks to Baywatch, Playboy magazine, the internet and countless calendars, Anderson had done everything but had sex on camera, until honeymooning (the first time) with rocker Tommy Lee. Trust us when we say Tommy Lee is not the reason millions of people paid to see Pam and Tommy do the wild thing. Farrah Abraham is known for having a kid when she was a teenager and getting plastic surgery done. That may not be enough to carry her sexcapades with porn star James Deen.

Remember when Keeping up with the Kardashians first came on E! and a lot of us thought, “Who the hell are the Kardashians, and why are they clogging up my cable channel?” Turns out that Ryan Seacrest knew something we didn’t — Kim Kardashian had done the no-pants dance with singer Ray J with a camera running. When the film was “leaked,” the public responded favorably. Conversely, when Hulk Hogan threw down on tape, he did it with his best friend’s wife while Hogan himself was married (we’ll wait for you to stop dry-heaving). Not surprisingly, that scenario backfired and became little more than a tacky tabloid sensation.

Marketing is everything! You can’t just look great naked and get busy with someone marginally famous. TMZ reports that Farrah Abraham’s sex tape is for her personal scrapbook (whatever — if most of us saw ourselves having sex on tape, we’d never do the nasty again) but that she would consider selling it for no less than $2 million.

Two million? Kim Kardashian sold the rights to her sex tape for $5 million, and look where she is now. Radar Online reported that Octomom Nadya Suleman thought she’d give Kardashianing a try and made a “sex tape” that she thought she’d retire on. Suleman made two tactical errors. First, the tape was of her having sex with herself (if you have to fly solo, let that be your first clue). Second, it turns out few people want to see a nether region that’s delivered eight babies.

what would you do

if your daughter released a sex tape? Sound off below.