No one is terribly shocked to learn that musicians like Snoop Lion or Chris Brown toke up. When someone like Quentin Tarantino admits to getting high when he writes we respond with a “der.” But what about when other celebs, who we would otherwise view as straight-laced, admit they have a need for weed? 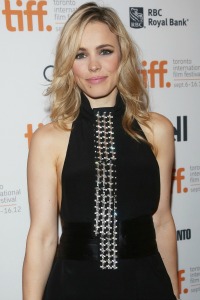 Rachel McAdams
Rachel McAdams admitted Monday night on Jimmy Kimmel Live that she toked up to help combat sleeplessness, but all the weed did was make her hallucinate and “hear opera for five hours.” We’re so used to Rachel playing little do-gooders in The Notebook and Wedding Crashers that the thought of her taking a hit makes us giggle. 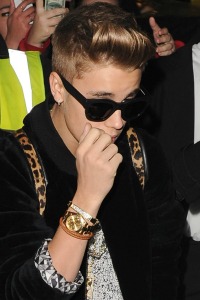 Justin Bieber
Until the last few months, Justin Bieber seemed cleaner than a new, unworn pair of bleached tighty-whities. The kid practically squeaked when he walked. Unless you’ve been living under a rock, you know that is no longer the case. Coincidence that Justin’s rash of scandals seemed to follow pictures of him with Mary Jane? You decide. 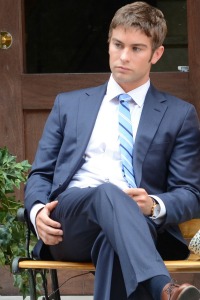 Chace Crawford
Chace Crawford, the boy next door (wouldn’t we love to live in that neighborhood?), got busted in Texas in 2010 for marijuana possession. Oooh, and this is where sh** gets real: Getting high is all fun and games until you get arrested — and then it’s hilarious. Just kidding, of course. 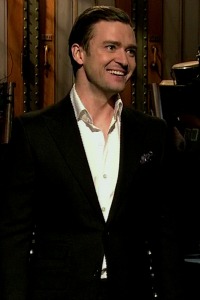 Justin Timberlake
If he weren’t famous, Justin Timberlake would look like the guy who lends you money at the bank or who serves on your kids’ school board. Still, one of the most endearing things about Justin is that he comes across as Mr. Collegiate, but gives us a glimpse at his bad-boy persona with SNL skits like “D*ck in a Box” and by admitting to being high at music festivals like Coachella and SXSW. 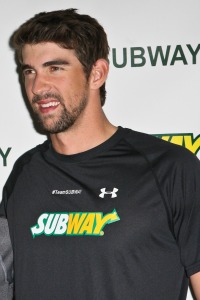 Michael Phelps
And just when we thought it was safe to go back in the “kids-finally-have-a-positive-role-model” water, Olympic phenomenon Michael Phelps was photographed in a compromising position with a bong. “What a dope!” headlines read. Not too long after that, a friend told Phelps he was getting fat. For all his Olympic prowess, Phelps evidently hadn’t figured out Mary Jane’s most obvious side effect — the munchies. 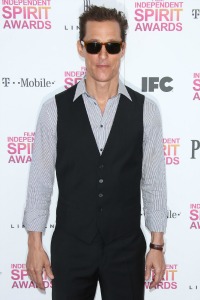 Matthew McConaughey
A guy who plays naked bongos and then talks about planting the placenta from his first child under a tree is a stoner? No way! In 1999, McConaughey was arrested in Texas (evidently Texas has a strict zero-tolerance policy toward reefer) after a neighbor called to complain about loud music coming from McConaughey’s opium den — er, house. The charges were later dropped, but a sneaking suspicion tells us that Matt’s love affair with weed is still alive and well.

what do you think

about celebrities openly admitting that they use pot? Please share your opinion below.