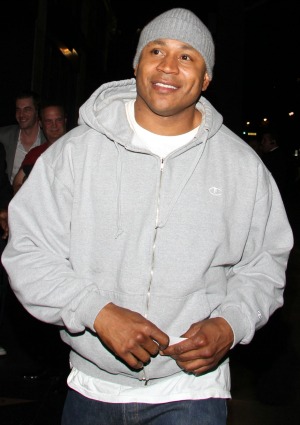 Brad Paisley and LL Cool J are standing behind their controversial collaboration “Accidental Racist”, despite many saying there’s nothing “accidental” about it at all.

While some fans are complaining that the song reinforces racial stereotypes, LL Cool J says it is meant to start a dialogue about race issues in America.

“Music is about, and art is about, connecting different people and building bridges and breaking the rules,” he told CNN Sunday at the ACM Awards.

“I needed to do something that was going to be interesting like that, and shake things up, and jump out of the box,” he added. “I’m really proud of it, and I hope the world hears it and enjoys it.”

The best performances of the ACM Awards >>

Paisley tweeted his defense of the record, writing, “So, as you buy this album, I hope it triggers emotions. I hope you feel joy, heartache, triumph, surprise; you laugh, cry, nudge someone beside you.”

“I hope the album rocks you, soothes you, raises questions, answers, evokes feelings, all the way through until Officially Alive,” he continued. “‘Cause I wouldn’t change a thing. This is a record meant to be FAR from easy listening. But fun. Like life. Have a ball, ya’ll. love- brad”

Tell us: Do you think “Accidental Racist” should be renamed “Actually Racist”?