May we have a show of hands for those of you who are secretly crushing on Kid Rock? Okay, so maybe just my sister and I have our hands in the air. But if you agree with Sis and me, you have one more reason to fall in love with KR. 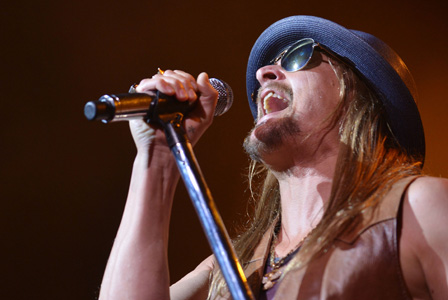 Read about his big announcement, and why it may piss off some of his contemporaries…

Kid Rock is kicking off his Rebel Soul tour like a devil without a cause. He’s sticking it to the system and in an unprecedented act of loyalty to his fans — who he knows may be suffering from difficult economic times — he’s setting his summer concert ticket prices at $20. Our favorite “Lowlife” told Billboard, “Artists demand so much money, and you have to set ticket prices at [a certain level]. Everyone’s fighting the system, and it’s really been all of our faults. We’re all fortunate to make as much money as we do, and I can surely take a pay cut and help out in these hard times.” These deeply discounted seats will apply to anywhere in the venue, and Kid isn’t stopping there. He’s lobbying for $4 beers and $20 t-shirts. It seems KR hasn’t forgotten what it’s like to struggle financially, though some of his peers may have. 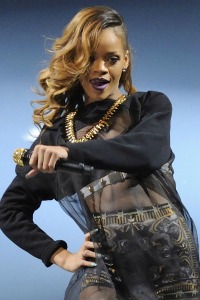 Rihanna
Just because a gal has broken up, AH-gain, with her bad-boy boyfriend Chris Brown doesn’t mean she can’t make boatloads of cash. If you want to see RiRi this summer, you’d better hurry. Her last U.S. stop is Boston on May 6, and shows are $80–$400. 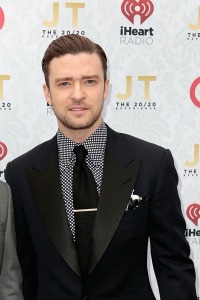 Justin Timberlake
Justin Timberlake, the delightful piece of man-candy that he is, is another musician we do our hair and makeup for if we know he’s going to be on TV. For now, we’ll have to stick to watching him on YouTube because his summer concert ticket prices range between $115–$1675. I guess we could always not eat or pay our bills for a month. 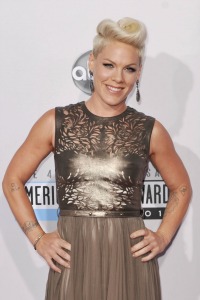 Pink
It’s not a question of whether or not we love Pink. She’s got attitude, kick a** music, and Try may be one of the coolest videos made in recent history. Most of Pink’s tour doesn’t get underway until October 2013, but if we want to make her August 3 show in Troutdale, Oregon, at $80–$210 a pop, we’d better start saving now. We can see KR four times at least at that price! 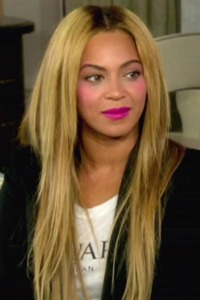 Beyoncé
Just in case Queen B isn’t making enough money with her $50 million Pepsi contract (we’ll pause here so you can digest that staggering amount), she’ll pick up some chump change with summer concert ticket prices ranging $175–$3750. Wait. The working-girl tickets are almost $200? Are there gold bricks under the seats? 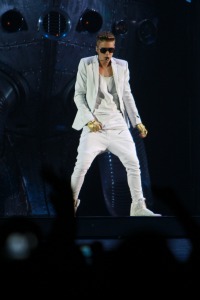 Justin Bieber
Ever since Justin Bieber started collapsing on stage and canceling concerts, we’re not sure we’d be down for paying $75 – $3000 for a ticket to one of his shows. Interestingly, the bulk of Justin’s tickets fall in the $75–$90 range, but how much can 12-year-olds be expected to pay to see the Biebs? That’s a whole lot of babysitting money right there. 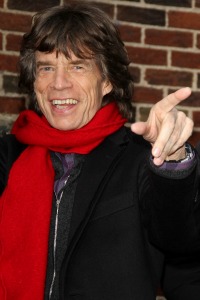 Rolling Stones
Why is Mick Jagger grinning from ear to ear? Well, because he’s Mick Jagger. And because this rolling stone isn’t collecting any moss, but it is collecting all kinds of bank. If you want to see these rock legends live this summer, you may want to take out a second mortgage. Tickets start at $240, and go up to $1000.

Are concert tickets too much? Are you willing and/or able to pay these prices? Please share your opinion below.