After Blake told Kelly’s boyfriend to put a ring on it, she decided to make him officiate. Can you say, “Reverend Shelton”? 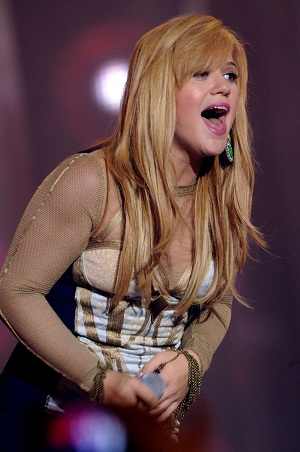 Of all the cool news that broke during the ACM Awards, nothing intrigues us more than the gossip Entertainment Tonight‘s Nancy O’Dell scored from Kelly Clarkson (who has a new single) on the red carpet. The “Stronger” singer and Idol winner revealed that her buddy Blake Shelton would play a major part in her wedding.

“He’s not only singing, he’s marrying us,” Kelly said. “He totally is. He’s done it before with people.”

Kelly Clarkson is no bridezilla >>

If that seems strange, it’s only because you don’t yet know the whole story. Kelly said she wanted Blake to do it because of the major role he played in helping her to land her hunk, Brandon Blackstock.

“I told Brandon, ‘Man, you need to grow up and figure out that you need to marry this girl. I am going to go on record saying, ‘I will do the music at the wedding or whatever you want to do, I’ll be that guy,’'” Blake told Hollyscoop late last year after Kelly’s official engagement announcement in mid-December. He promised his buddy, “’I will play for four hours if I have to, ’cause you need to get your head out of your ass and ask that girl to marry you.’”

Blake’s not the only big name in country who helped further Kelly and Brandon’s relationship. If it weren’t for Reba McEntire, the two would have never met at all. When Reba and Kelly performed together on American Idol way back in 2002 the two women became good friends.

Reba’s husband is Narvel Blackstock: Brandon’s father and owner of the management company, Starstruck Entertainment. In 2007, Kelly joined Starstruck and by 2011, she was dating the boss’ son.

Pretty cute, huh? It sounds like Kelly’s wedding is turning out to be just as star-studded at the ACM Awards. She kept quiet about the date, as she has every right to do. But we do know that she’s already picked out her wedding dress. We’re sure she’ll make a gorgeous bride. 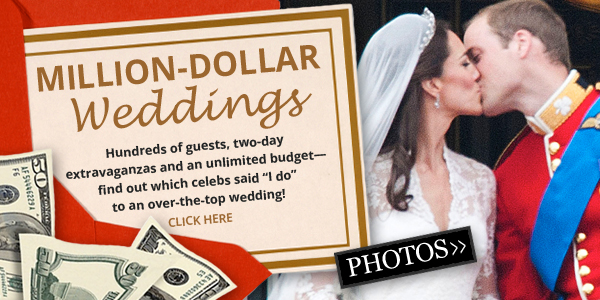