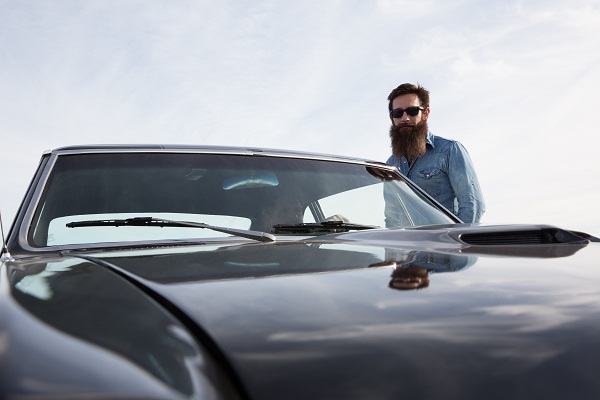 It’s hard to predict what will make for a hit show these days. Who the heck ever thought Duck Dynasty would turn out to be such a draw? And what happened in the conference room for someone to come up with Splash? For every freak show success story, another chunk of dramas and comedies are canceled.

Now, with companies like Netflix and Amazon and providers like DIRECTV getting in on the TV-making action, new shows have even more to compete against. Discovery, and their sister networks Military Channel, Destination America, TLC and Investigation Discovery, have taken the blanket approach. Instead of releasing one or two new series, they’re all unleashing a multitude of new (as well as already proven) programming. They’re releasing the hounds and hunting down their place among the current list of cable television’s success stories like AMC, A+E and History.

Here’s a look at some of their most appealing offerings:

Klondike — a little like Little House on the Prairie and a bit like Hatfields and McCoys, Discovery’s first ever scripted mini-series tells the tale of six strangers as they fight for wealth (and even just survival) in the frontier town in Klondike. The show is based on Charlotte Gray’s Gold Diggers: Striking it rich in the Klondike. Now would be a good time to read it so you’re fully prepared for the series.

Wallenda Live — Discovery’s exploration into live specials begins with Wallenda Live. The show follows world-renowned tightrope walker Nik Wallenda (“King of the High Wire”) as he attempts to cross the Grand Canyon on a tightrope with no harness connecting him to even mild safety.

Alaskan Women Looking For Love (working title) — remember that show Men in Trees? This sounds a lot like the exact opposite of that. The show will take five Alaskan women and fly them to the exotic beaches of Miami where they think they’ll have better luck finding the men of their dreams. (Ha!) Will they have any luck? Who knows! But we’ll watch and find out.

Best Funeral Ever — this originally aired on TLC as a special. It did so well, though, that TLC decided to turn it into an entire series. This may sound crazy, but give it a chance. The people asking for these elaborate funerals have a good point: It will be the last party ever thrown for the deceased, so it ought to be a good one. Right? 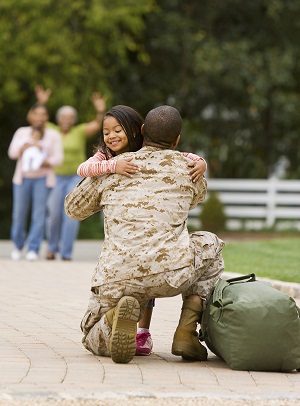 Against the Odds — in case anyone has forgotten: We still have thousands of troops overseas. ATO‘s emotional new series tells stories of those men and women. They’ve traveled far from home to hunt an enemy that looks exactly like civilians but hates them immensely. Outnumbered, but not outwitted, Against the Odds shares harrowing stories of soldiers’ lives in combat. You might need tissues for this one, but we highly recommend it.

Southern Fried Homicide — The land of sweet tea and fried green tomatoes, where everyone is a “sugar” “darlin” or “honey”, only seems innocent from the outside. But that etiquette and Southern hospitality can’t cover everything. Sometimes even the prettiest of houses is a mess on the inside. The south is no different and SFH explores its wicked ways.

Last Call Food Brawl — this is a show for all those late-night drinkers who make it all the way to their favorite bar’s 2 a.m. last call only to realize they’re hungry and their late-night food options are limited. On each episode, host/chef Adam Gertler will visit a new city. He’ll wrangle together four local chefs (from fancy restaurants and local greasy spoons) and have them face-off against one another to see who’s best suited to appease the hungry, drunken masses as they make their last call food crawls. The winners are dubbed “King of Late Night” and take home the Golden Fry Basket trophy. Yum.

It looks like we’ve got some interesting viewing choices ahead. What new show are you most excited to see?