The 2013 MTV Movie Awards definitely demonstrated that a new guard is being ushered in. After years of dominating the show, the Twilight cast finds themselves with only one nomination this year.

When the nominations for the 2013 MTV Movie Awards came out on March 5, there were a lot of fans screaming about the snubs this year, particularly for the Twilight cast. The Twilight movies have ruled the MTV Movie Awards for years now, so it is proving that the guard is changing as the epic series comes to a conclusion. 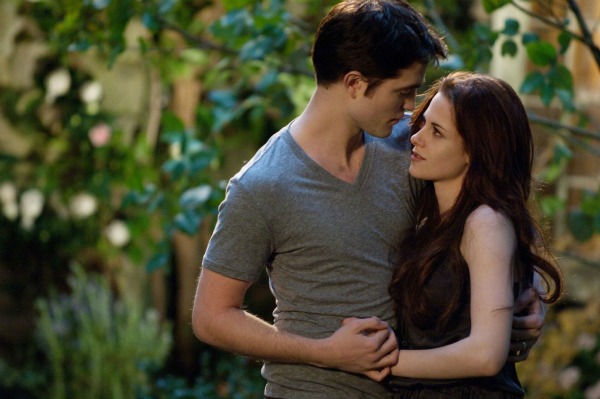 Better known as Kristen Stewart and Robert Pattinson, this real-life and film couple is always a shoo-in for Best Kiss. This year, movies like Django Unchained, Moonrise Kingdom, Silver Linings Playbook, The Perks of Being a Wallflower and Ted scored the big nominations in this category. Could the real life drama with the on-again, off-again situation between Robsten and the Snow White and the Huntsman director Rupert Sanders have affected their nomination chances? Fans are still speculating as to why this snub happened at all. 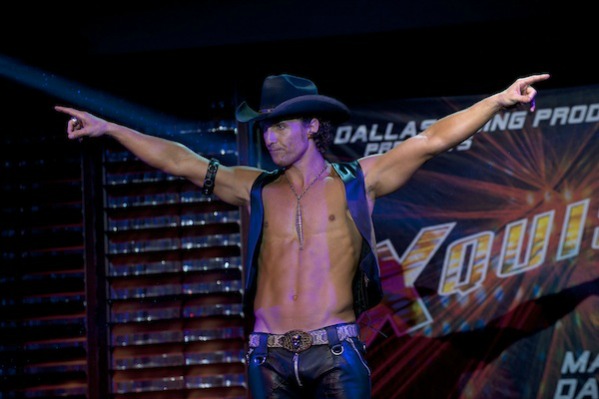 While the film received three nominations including Best Musical Moment and Best Male Performance, how is it that only Channing Tatum received a nomination for Best Shirtless Performance? Did MTV miss seeing the rest of the cast, including Matthew McConaughey, Joe Manganiello and Matt Bomer, without their shirts on? The whole hot male cast should have swept this category, hands down. 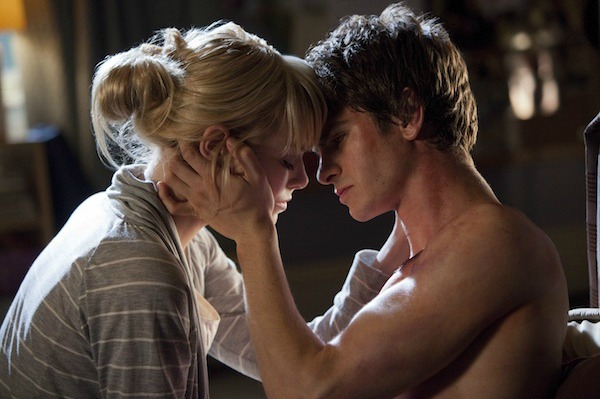 It seems like the heat between real-life couple Andrew Garfield and Emma Stone did not translate onscreen for MTV. Back in the days of Kirsten Dunst and Tobey Maguire in the title roles, the actors always warranted a Best Kiss nomination. Garfield and Stone didn’t merit a nomination even though Stone was last year’s Trailblazer recipient. Perhaps the reboot of this webbed superhero came too soon for fans to embrace?

Who was the biggest snub at the 2013 MTV Movie Awards?