What is up with the rash of celebrity assault charges lately? Didn’t these celebs attend the first week of kindergarten where we learn not to hit, scratch, bite and spit on other people? Here are a few celebs who need a refresher on how to get along with others… 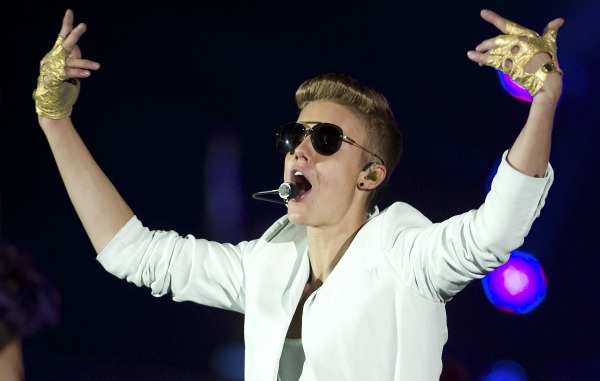 Hard to believe this little pint-size wonder, or “punk” as his neighbor likes to call him, seems to be racking up battery charges — as in more than one. In a group that already includes an ex-bodyguard and a photographer, we’ll throw in a disgruntled neighbor who is pressing charges after Bieber allegedly assaulted and spit on him. It might be time for The Biebs’ mom to take the “too big for his britches” (or is it “britches too big for him,” since they always ride somewhere around the back of his knees) over her knee. The Biebs maintains he’s in control, but from where we’re sitting, the jury is still out. 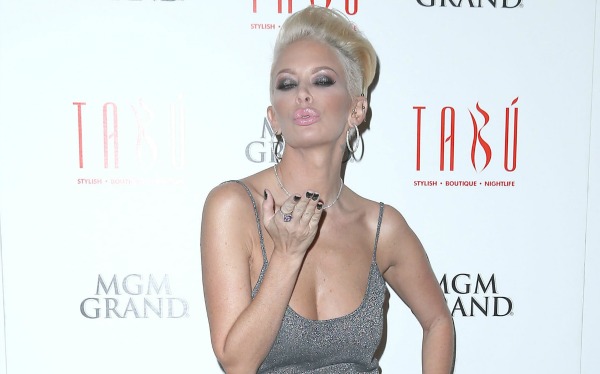 You mess with an ex-porn star, you get the horns, or something like that. Jenna‘s real birthday (she turns 39 — really?) is April 9, but that didn’t keep her from kicking things off (heh, heh) in Newport Beach, California, on April 7, where she was arrested for battery. Details have been a bit vague, but the birthday girl allegedly got into an altercation, was placed under citizen’s arrest by the “victim,” and arrested by a nearby cop. Jenna doesn’t seem to do well with birthdays — last May, she got a DUI after driving a pole, uh, into a pole. Geez, whatever happened to celebrating your birthday by having a hot naked guy hop out of a life-size birthday cake? 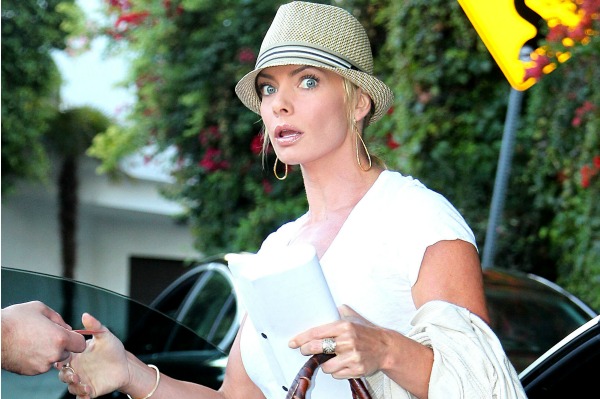 My Name is Earl star Jaime Pressly also threw down at a birthday bash on April 5 when she discovered what she believed to be her assistant’s missing purse in Warren’s possession. In an altercation that smacks of Earl’s ex-wife Joy, Pressly allegedly confronted Warren who said the purse belonged to her, even though Pressly’s assistant’s possessions were supposedly in the purse. No assault charges have been filed. What was Warren thinking? What was Pressly thinking? Big dummies. 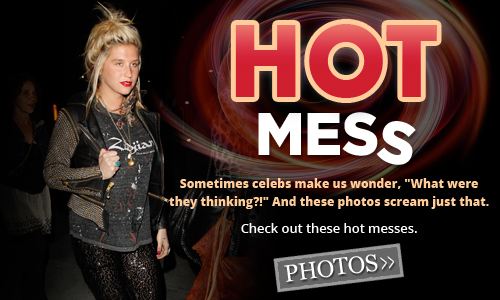