Each season of Mad Men is as closely guarded as our president. Getting real spoilers can often prove impossible. What we can do, though, is take a look at how history might sculpt the season. 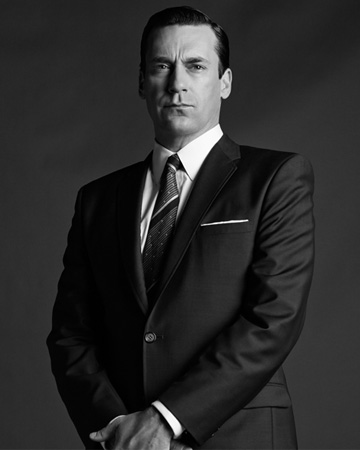 Welcome to 1968, mad (wo)men! The year proved to be pretty tumultuous the first time… What will it be like for Don Draper? Here are some big events we hope and think Mad Men will cover. 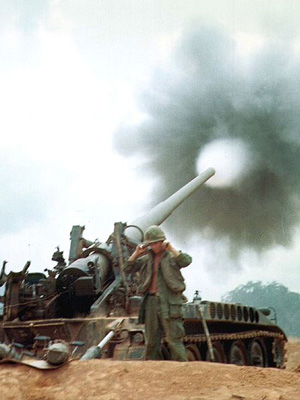 The Battle of Khe Sanh was one of the most publicized battles of the Vietnam War. The battle lasted into July and saw great casualties on both sides as American troops were bombarded with an unexpected amount of force. Meanwhile, the North Vietnamese Army (NVA) was pummeled with enough explosives to equal the force of five Hiroshima-sized atomic bombs in the first four months alone. It was bloody, and it made the news everywhere.

This will be even more important now that SCDP has its first African-American worker. That said, most of the staff have shown sensitivity to civil rights. Expect something to be said, perhaps a moment gathered around a television. 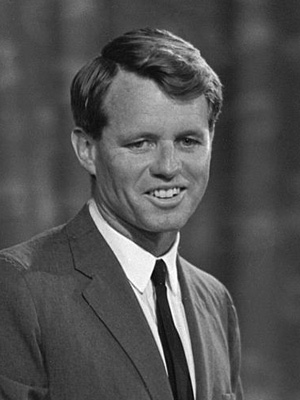 Just several short weeks after Bobby Kennedy announced his run for president, a 24-year-old Palestinian/Jordanian man named Sirhan Sirhan shot Kennedy as he made his way through the kitchen of the Ambassador Hotel after celebrating a victory in the California primary.

The employees at SCDP all seem pretty young. Ever wonder how many of the boys like Harry and Pete had draft cards? On Nov. 14, many took “Turn in Your Draft Card Day” as a chance to burn their draft cards. One problem: Those draft cards were property of the US government, and burning them was an arrest-worthy offense. Whoops. 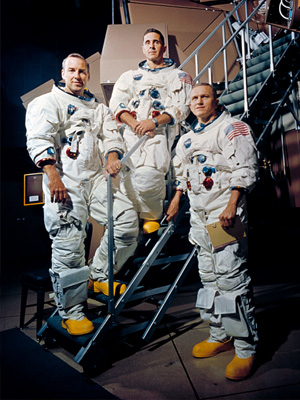 Aside from its obsession with the Kennedys, America’s also obsessed with space. Apollo 8 carried astronauts Borman, Lovell, and Anders away from Earth. They became the first people to orbit the moon and helped propel America’s interest in landing on the moon.

As leisure suits begin to surface and the world goes to hell in a handbasket, there’s really no telling what will make the final cut of interesting happenings in Mad Men‘s version of 1968. These were the ones we thought might earn at least a mention!

Did we leave anything out? How do you think the Mad Men crew will treat these current events?