From old-school icons to surprise guests from completely different genres, the performances at the 2013 ACM Awards were top-notch. 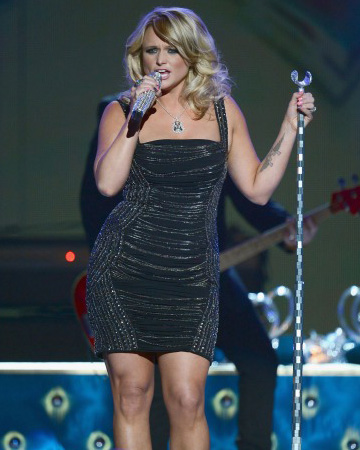 Lambert took home three — count ’em, three — ACM awards tonight, including two with husband Blake Shelton for their heartbreaking song “Over You.” But it was her fiery rendition of her latest hit, “Mama’s Broken Heart,” that brought the house down. 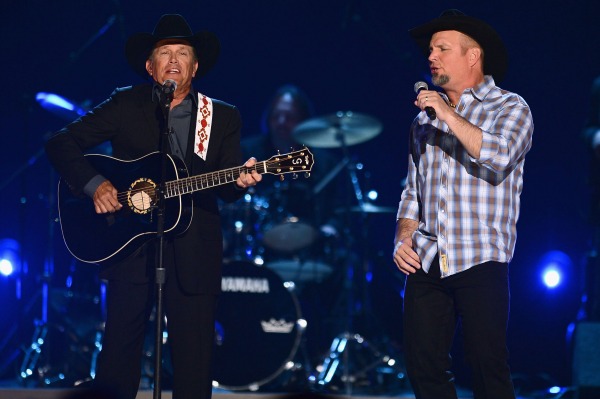 “Having George and Garth on stage together at one time on an awards show will become one of the most important pieces of tape in country music history,” Dierks Bentley said. 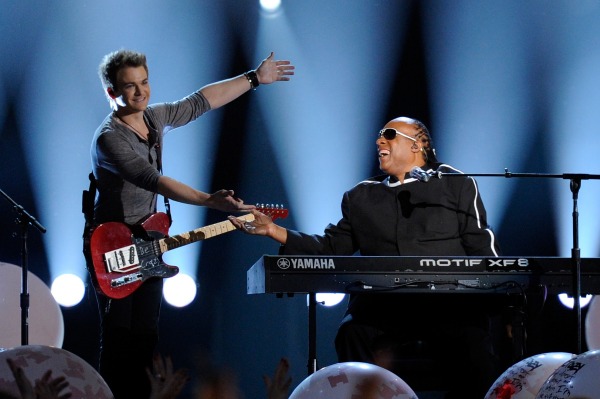 Hunter Hayes came out of nowhere with a knock-’em-dead performance of his new song “I Want Crazy,” proving that he’s a name we’ll be seeing on the country scene for years to come. But just when we thought he was winding down, he had a trick up his sleeve: Out came R&B icon Stevie Wonder with a surprise pairing for “Sir Duke.”

After a full year of medically induced silence, John Mayer gave his first public performance since his August 2012 throat surgery. He performed alongside Brad Paisley — and the audience ate it up! Paisley performed most of the vocals on “Beat This Summer,” but when Mayer did chime in, he sounded ah-mazing.

A video roundup of the ACM Award nominees >>

What was your favorite performance at the 2013 ACM Awards? 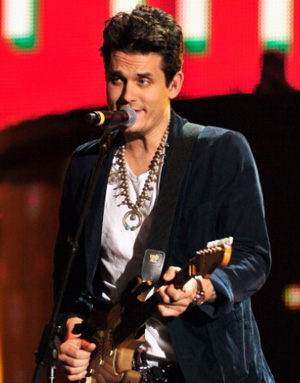