Will Ferrell is winning a richly deserved MTV Movie award for Comedic Genius. Bravo! After all, where would our lives be without Ron Burgundy quotes? This could not have been an easy choice for MTV because there are some serious wiseacres in Hollywood. Here are other comics who don’t just tickle our funny bone, they break it!

So many of us know Steve Carell as The Office‘s boss, Michael Scott, an exaggerated version of the annoying boss we’ve all had. His random, childish and inappropriate quotes (“I’m an early bird and I’m a night owl, so I’m wise and have worms”) are the stuff legends are made of. Carell’s other performances have motivated us to expand our DVD collection to include The 40-Year-Old Virgin, Little Miss Sunshine, Dan in Real Life and Date Night. We eagerly anticipate Brick’s return in Anchorman: The Legend Continues.

The Incredible Burt Wonderstone: Why we love Steve Carell >> 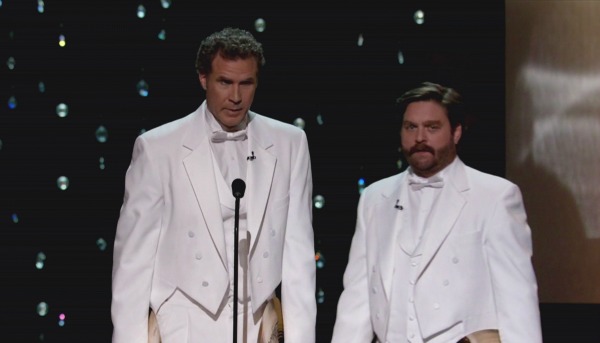 Check this box with an “x” if you agree that Zach Galifianakis is one of the funniest people alive today. Every time “fat Jesus” opens his mouth, we laugh. Hard. Whatever part he plays — a smaller one in the Hangover, or as a co-star with Will Ferrell (this is starting to sound like Six Degrees of Will Ferrell) in The Campaign, his roles are memorable. Perhaps what we love Zach most for is his subtle execution in his online show Between Two Ferns. If you’re not familiar with this, run — don’t walk — over to YouTube and dial this up. Be sure to watch the “Bruce Willis” and “The Oscars Part 2” first. Here’s a sample, combining Steve Carell and Zach. Enjoy. 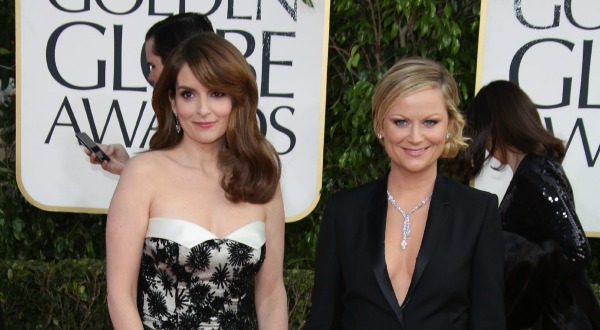 It would be very tricky to recognize one of these funny ladies without recognizing the other. Tina Fey and Amy Poehler were on SNL and did Weekend Update together, they starred in Baby Mama together, they each have starred in hit shows (30 Rock and Parks and Recreation) and they hosted the Golden Globes together. Perhaps these two will be recognized next year with the first female Comedic Genius award. 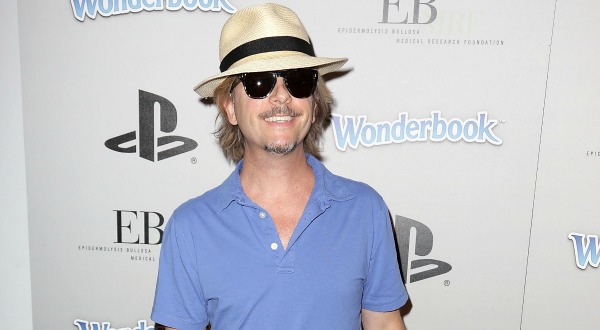 Where is the David Spade love? This guy has been cracking our stuff up since he was one of the Gap Girls on SNL with Chris Farley. Tommy Boy has to be one of the most heavily quoted movies of all time, and have you ever caught Just Shoot Me in syndication? Then there is Joe Dirt, Lost and Found, Dickie Roberts and no childhood movie collection is complete with The Emperor’s New Groove. David is still providing a few chuckles with Rules of Engagement. Sure, he plays the same guy over and over again, but we love that guy. He’s a keeper. 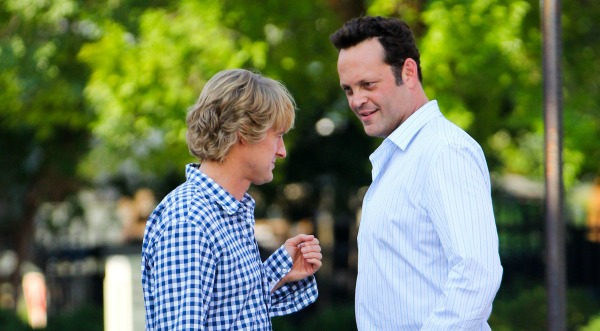 Much like David Spade, we can count on the big, lovable, inappropriate Vince Vaughn to more or less play the same stuttering, caustic but hilarious character. But again, we can’t get enough of that character, especially if Owen Wilson is his wingman. He may have to pull off a few more funny movies to close in on the comic genius status, but we’ll watch those movies every day of the week.

Wilson and Vaughn can’t hack Google in The Internship >>

Share your Comedic Genius pick in the comments below: