Jimmy Fallon will take over the helm of NBC’s late-night dynasty the Tonight Show from Leno in 2014. But how much do we really know about Jimmy Fallon, other than that he’s hilarious? Settle in for a few Jimmy Fallon fun facts. 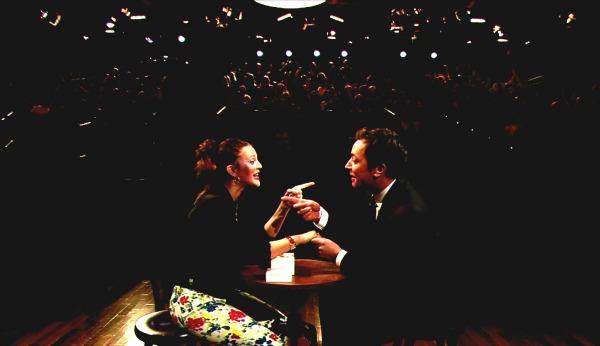 Jimmy Fallon’s friendship with the eternally darling Drew Barrymore isn’t a secret, but as it turns out, Drew is actually a business partner and friend of Jimmy’s producer wife, Nancy Juvonen. Together Nancy and Drew have worked on Charlie’s Angels, Never Been Kissed, 50 First Dates and Fever Pitch, to name a few. Recently Jimmy had Drew on his current show Late Night with Jimmy Fallon and the two used makeup from Drew’s new Flower Beauty line to give each other a makeover.

We already knew that Jimmy delivers killer comedy from watching him on Saturday Night Live (more cowbell, anyone? And who didn’t love the Barry Gibb Talk Show?). Then he graced us with his Late Night presence and hilarious nightly antics like an on-camera water fight with Tom Cruise. But did you know he was nominated for a Grammy for Best Spoken Comedy Album: The Bathroom Wall, Jimmy Fallon in 2003? 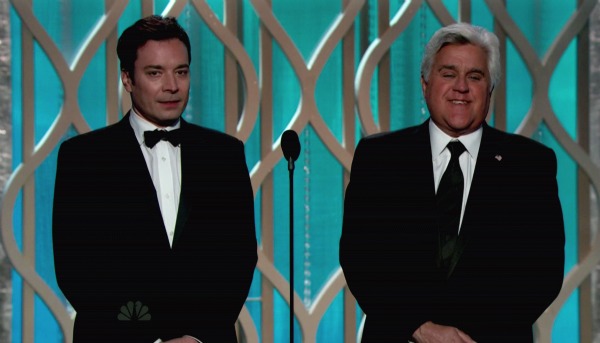 Has a condition named after him

If you watched Jimmy on SNL, one of the things you likely remember most is how he had a hard time keeping a straight face. Whether he was playing The Leather Man or watching Will Ferrell rock a cowbell in a shirt two sizes too small for him, he became known for breaking character. So legendary is Jimmy for this that breaking character is now called “Jimmy Falloning.”

Not only did Jimmy Fallon want to be on Saturday Night Live when he was a boy, he was also voted in school as most likely to replace David Letterman! Talk about a self-fulfilling prophecy! His classmates weren’t too far off. Jimmy has guest-hosted for David Letterman and now, as we all know, he’s taking over for Jay Leno on the Tonight Show.